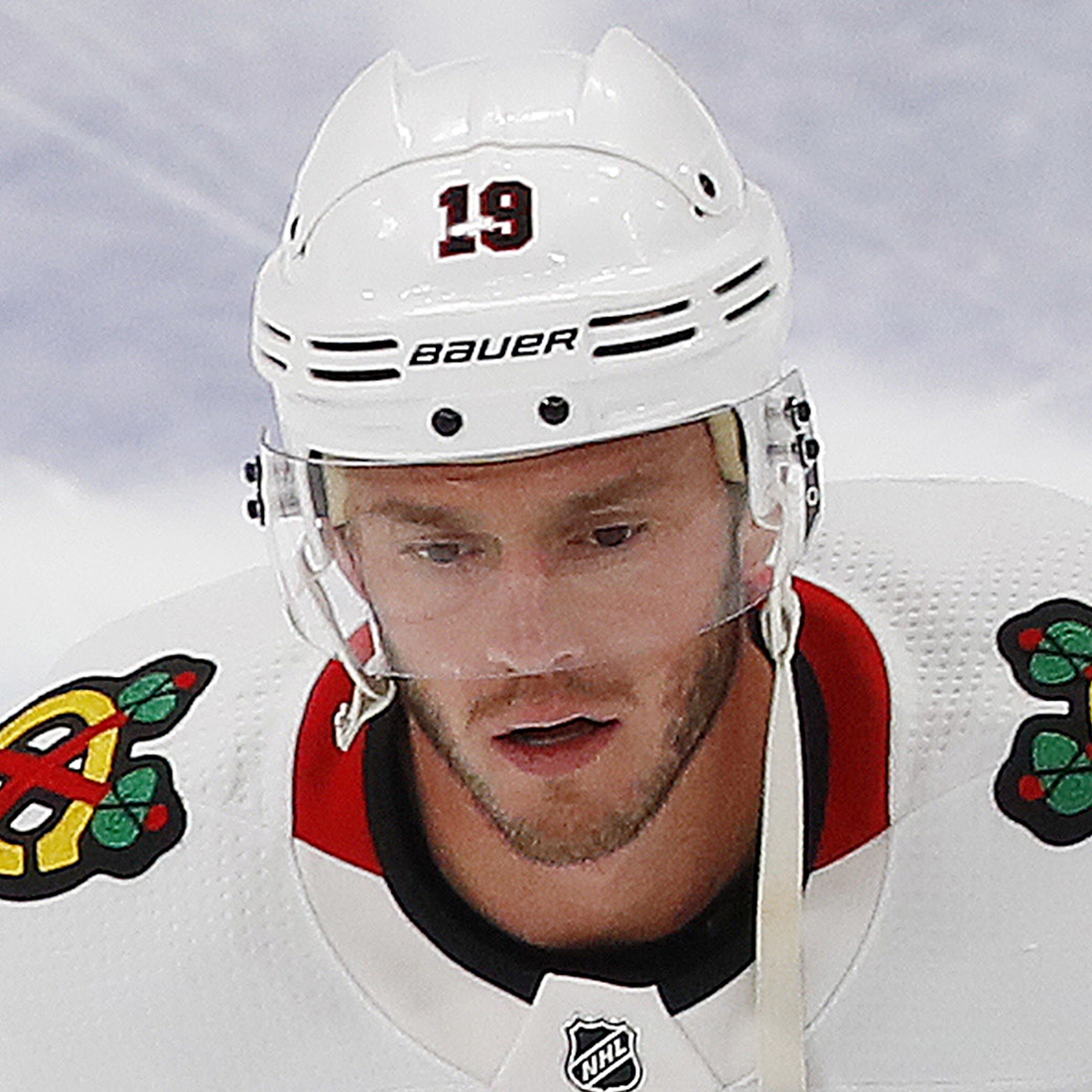 The Colorado Avalanche had Stanley Cup title hopes last year, but those were thwarted by Marc-Andre Fleury and the Vegas Golden Knights in the second round of the playoffs.

Wednesday night the Avalanche revisit some of those bad memories. Not against Vegas, but against the visiting Chicago Blackhawks at Denver in the season opener for both teams.

Neither will be with the team on Wednesday night. General manager Joe Sakic said his star player is asymptomatic, adding that his hope is MacKinnon will “test out” and can play Saturday night against St. Louis. Bednar also could return for that game.

“We have 100 percent vaccination,” Sakic said Tuesday. “It’s out there. Everybody in every sport is going to have to deal with it.”

Fleury, who backstopped the Golden Knights past the Avalanche, has moved to Chicago where he will be the No. 1 goaltender. He hopes to continue his success against Colorado, which he beat four straight games in the playoffs.

While adding a Stanley Cup-winning goaltender and veteran of deep playoff runs is newsworthy, most of the attention in Chicago will be on center Jonathan Toews and his return to the ice. Toews has not played a meaningful game since the 2019-20 season, opting out of last year due to his diagnosis of chronic immune response syndrome.

He began practicing with the team in June and has upped his workload in training camp and the preseason and is expected to be active for Wednesday night.

“I’m pretty happy, given what the last month has looked like,” Toews said. “Ultimately, I feel confident. My game is there. My energy is there. So I’ve just got to keep taking care of my body.”

Toews captained Chicago to three titles from 2010-15 but the Blackhawks have slipped since. They weren’t in the Edmonton bubble in 2020 and didn’t make the playoffs last year. Their hope is the addition of Fleury and Toews will make them better.

Chicago rounded out its roster by signing veteran defenseman Erik Gustafsson to a one-year deal after placing Caleb Jones on the injured list with a left wrist injury.

Colorado enters this season as a serious Cup contender after a busy offseason. The Avalanche had to make tough decisions in the summer, opting to sign captain Gabriel Landeskog and dynamic defenseman Cale Makar to long-term deals and letting goaltender Philipp Grubauer leave via free agency.

Sakic then traded for goalie Darcy Kuemper to be the No. 1 goaltender. He also dealt defenseman Ryan Graves to New Jersey before the expansion draft.

“We’re one of the favorites; that’s a good position to be in,” Sakic said. “We have some incredible players.”

Colorado is unsettled behind Kuemper after Pavel Francois, who missed all of last season following double hip surgery and sustained a lower-body injury during the preseason.

Colorado also lost depth with forward departures of Joonas Donskoi, Pierre-Edouard Bellemare and Brandon Saad, but still has the core of strong forwards and defensemen, including veteran Jack Johnson, who made the roster after coming to camp on a professional tryout contract.