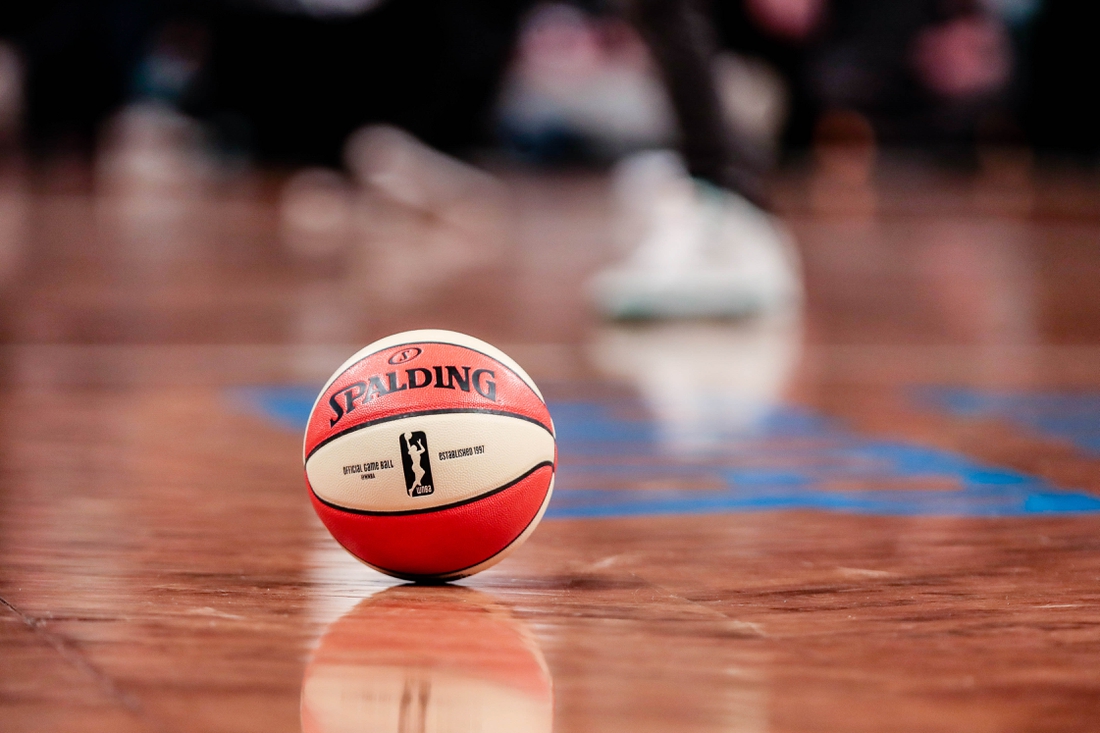 Most recently, she was an assistant coach for the Las Vegas Aces.

“It’s an honor to be chosen as head coach for the Atlanta Dream, and I’m excited to play a role in building a successful organization centered around the player experience,” she said in a release. “I have been part of championship teams and understand what it takes to win in this league. I look forward to bringing my talents to this franchise and helping the Dream achieve success.”

She joined coach Bill Laimbeer’s staff with the Aces in 2020.

Wright’s hiring is the latest change in the Dream organization.

The team was sold after players and others in the league protested against former co-owner Kelly Loeffler, who was vocal against the league’s role in the Black Lives Matter campaign. The Dream fired general manager Chris Sienko in April, and coach Nicki Collen left to take the women’s basketball coaching job at Baylor before the start of the 2021 season.

Atlanta started the season with assistant Mike Petersen as interim head coach, but he stepped away from the job in July over health issues. Their first-round 2020 draft pick, Chennedy Carter, was suspended on July 5 for improper conduct and didn’t return the rest of the season.

The Dream finished with an 8-24 record.

“Words cannot express how excited I am for a rising talent like Tanisha to join the Dream,” said Renee Montgomery, team co-owner and vice president. “Tanisha is widely respected across the league, and as with all great leaders, she will set a strong example for our team.”