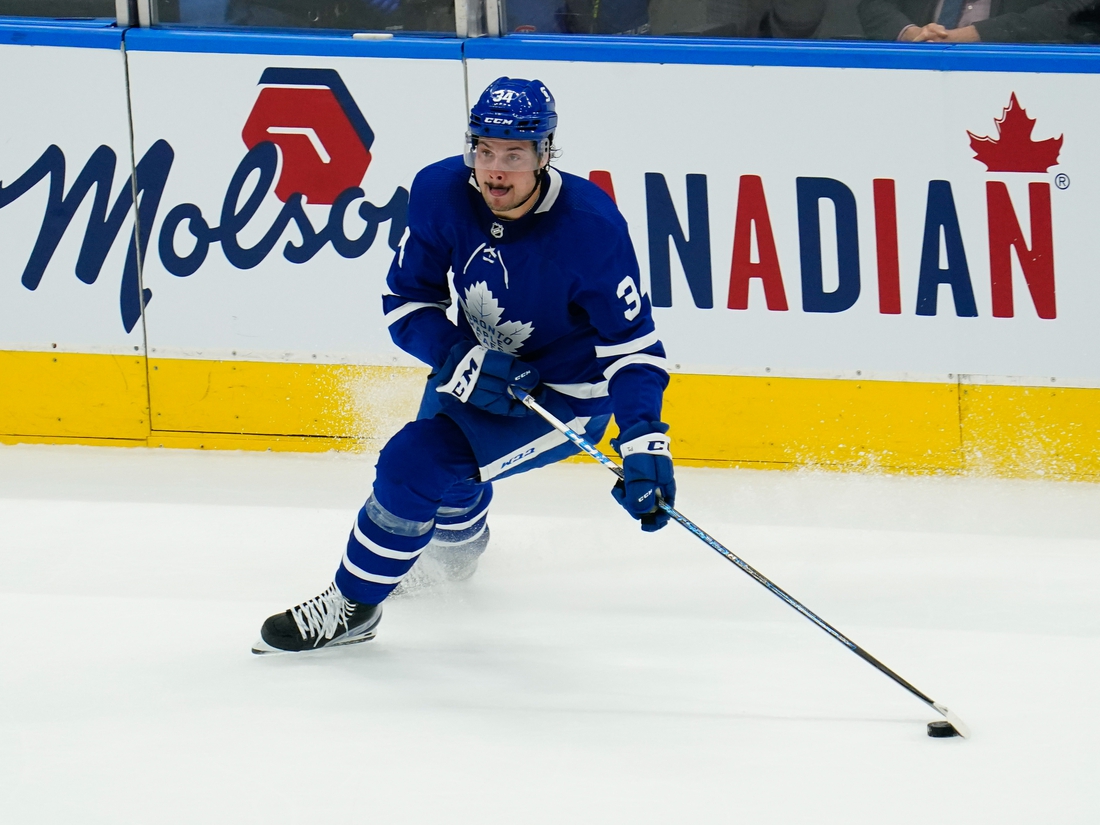 Toronto Maple Leafs star Auston Matthews will miss the first three games of the season as he continues to recover from wrist surgery.

Head coach Sheldon Keefe said Monday that the 24-year-old center is unavailable this week. Toronto opens the season Wednesday at home against Montreal, then travels to Ottawa on Thursday before hosting the Senators on Saturday.

Matthews had surgery on Aug. 13 and began participating in contact drills earlier this month.