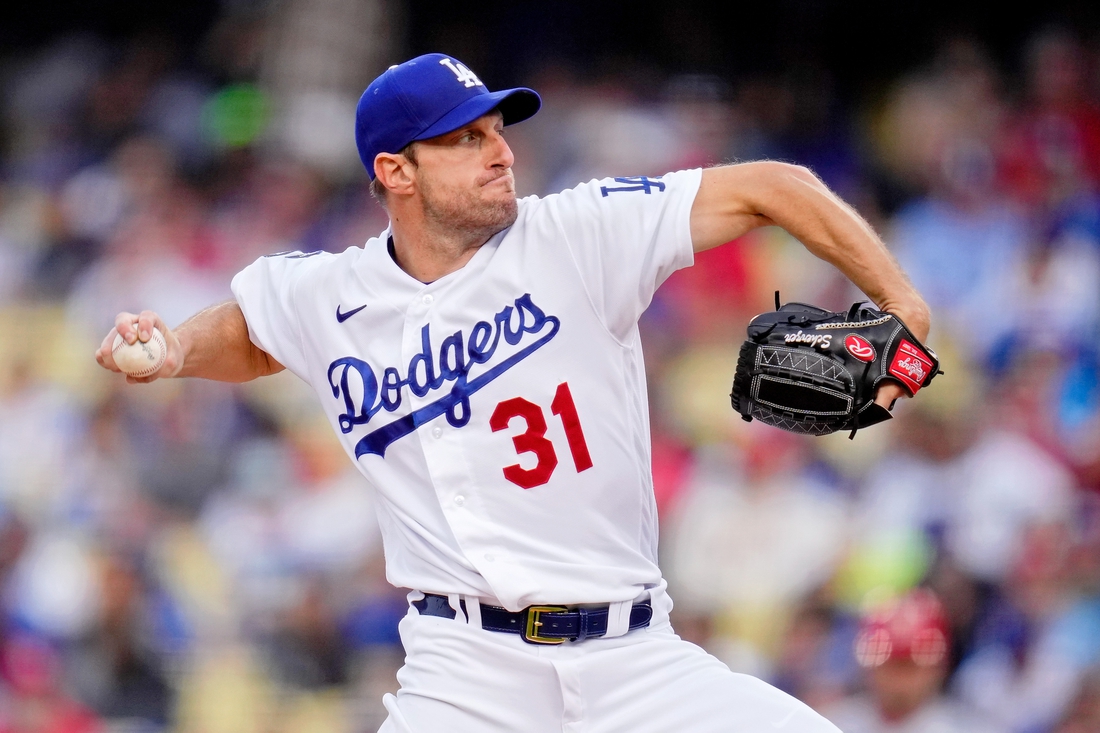 After a regular season that saw the San Francisco Giants hold a slight advantage over the Los Angeles Dodgers, a modest shift is perceptible in advance of Game 3 of their National League Division Series.

The Giants and Dodgers meet Monday in Los Angeles with the best-of-five series tied at a game each after the Dodgers rebounded with a 9-2 victory in Game 2 in San Francisco on Saturday.

As they have been all series, the Dodgers enter Game 3 as 1.5-run favorites at DraftKings. And the run-line action has been lopsided with 81 percent of the money and 75 percent of the bets backing Los Angeles.

While the Giants dominated just about everybody during a 107-win regular season, they held just a slim 10-9 advantage in the season series against the 106-win Dodgers. As the series shifts south, the Dodgers have a slightly better grip on things with the next two games at home.

The Dodgers also have Max Scherzer heading to the mound after his 15-4 regular season with a 2.46 ERA split between the Washington Nationals and Los Angeles. Since the July 30 trade that sent Scherzer west, the Dodgers were 11-0 when the right-hander started in the regular season, and they won his wild-card game start Wednesday.

“That’s a good feeling,” Dodgers manager Dave Roberts said. “It’s interesting how the narrative changes from game to game, and right now it’s a three-game series, we have home-field advantage and we’ve got Max on the mound. So I like where we’re at.”

Yet, while all looks rosy, Scherzer did give up 11 runs (10 earned) over his last two regular-season starts after giving up six runs (five earned) over his previous nine outings combined. And against the St. Louis Cardinals in the wild-card game, he walked three and threw 94 pitches just to get through 4 1/3 innings.

Scherzer is 4-5 with a 3.84 ERA in 11 career regular-season starts against the Giants. He faced San Francisco once in the postseason with a no-decision during the 2012 World Series.

Giants left-hander Alex Wood is tasked with facing his former team on Monday and will have to contain a Dodgers offense that came to life in Game 2 with five extra-base hits.

The Giants waited to announce Wood as the Game 3 starter until their Game 2 loss was completed.

“First and foremost, he’s just pitched really well for us, and in particular he’s pitched well for us late,” Giants manager Gabe Kapler said. “So that’s the main consideration. He’s one of our best three pitchers right now.”

Wood, who pitched four scoreless innings in last year’s World Series for the Dodgers, was 10-4 for the Giants during the regular season with a 3.83 ERA in 26 starts. He faced Los Angeles three times, going 0-2 with a 4.76 ERA.

Wood has shown he is comfortable at Dodger Stadium, delivering a 3.05 ERA and 17 victories in 52 career appearances (250 2/3 innings) there.

The Giants won six of the 10 games between the teams at Dodger Stadium this season, including three of the last four. San Francisco also averaged 5.5 runs over those four games.

On Saturday, the Giants had just six hits, with two going for extra bases, and they scored just one run after the second inning. Four Dodgers relievers held the Giants to three hits after San Francisco owned Game 1 behind the pitching of Logan Webb.

“It’s tough to really get a handle on why we’re not scoring more runs in these games, and it’s something for us to keep thinking about,” Kapler said.

The public appears to expect more offense in general in Game 3 as the 7.5-run Over/Under at DraftKings has seen 74 percent of the money and 59 percent of the total bets backing the Over.