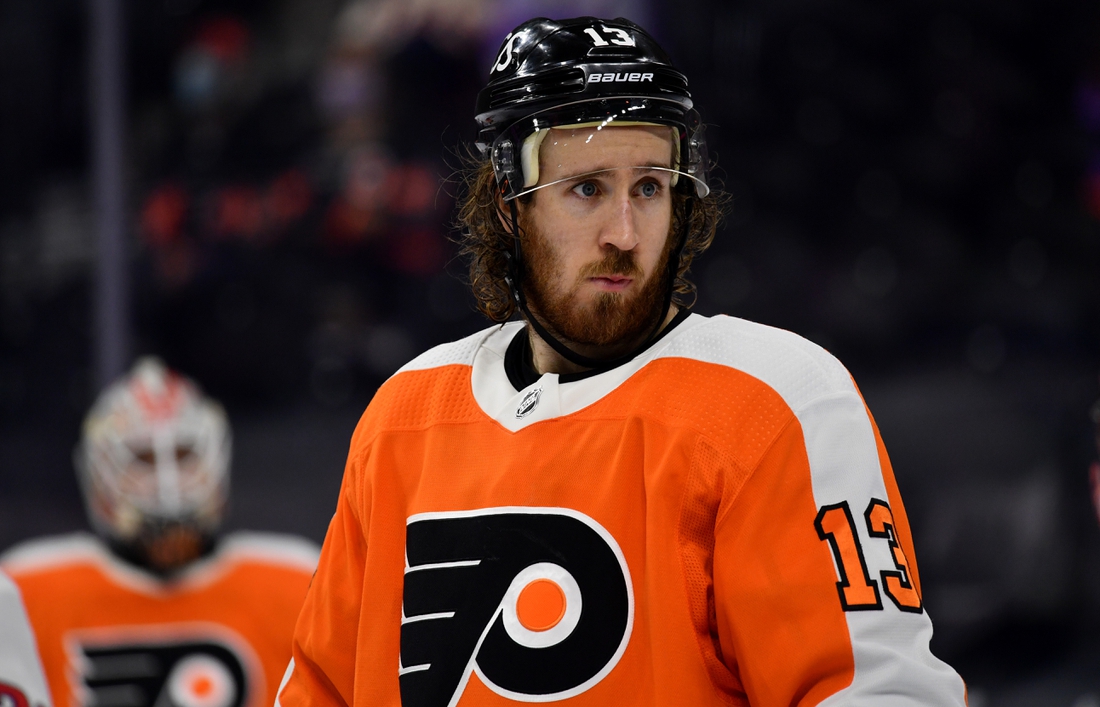 Hayes, who underwent abdominal surgery last month, is required to miss at least 10 games by virtue of Wednesday’s move.

MacEwen, 25, had one goal and one assist in 34 games with the Canucks last season. The Prince Edward Island native has nine points (six goals, three assists) in 55 career games with Vancouver.