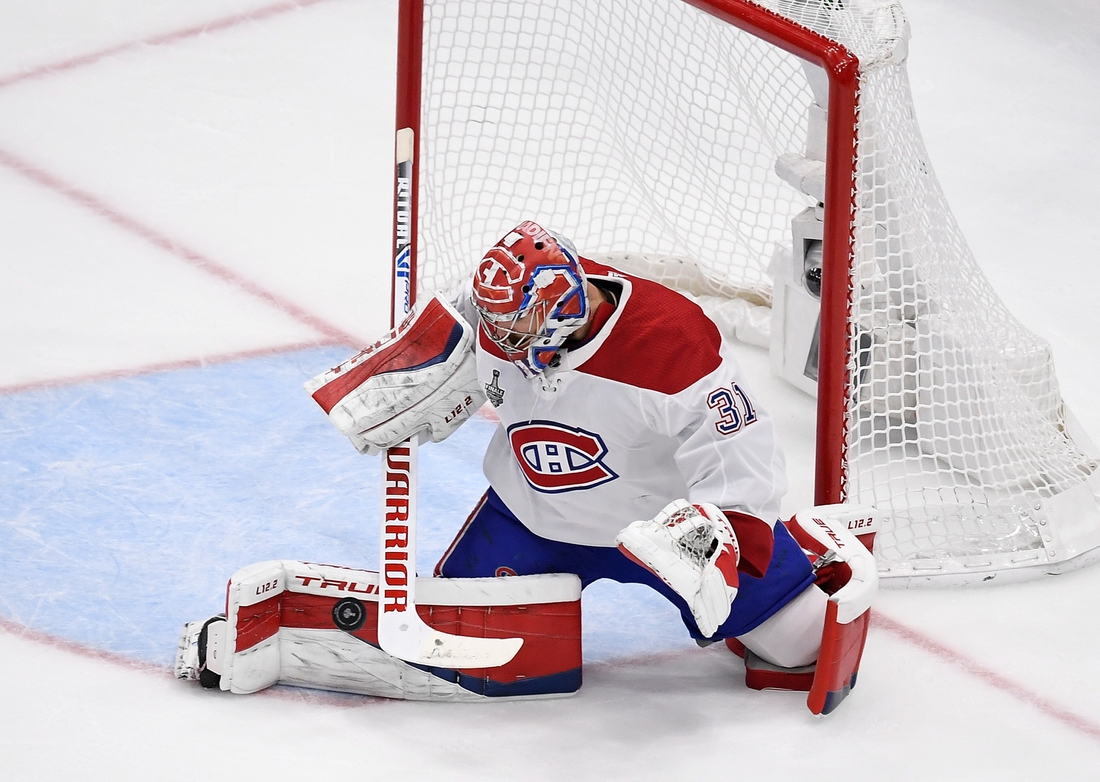 Montreal Canadiens goaltender Carey Price will step away from the team and voluntarily enter the NHL/NHL Player Association’s player assistance program, both organizations announced on Thursday.

The former Hart and Vezina Trophy recipient already was set to miss the start of the 2021-22 regular season as he recovers from a non-COVID-19 illness.

Canadiens general manager Marc Bergevin said Thursday morning that he is focused on the welfare of Price, not the team.

“Going for help shows a lot of courage,” Bergevin said. “I believe that eventually everything will return to normal. Obviously, there is still concern but I am confident we’ll see him again this year.

“Part of the privilege of being in the position our family is in, is that we also get a public platform to show how there is and can be a path to light for anyone who is struggling,” she wrote on Instagram. “No matter what is on the line, we hope we can communicate the importance of putting your mental health first not just by saying it, but by showing up and doing the work to get better.

“Carey’s showing up for himself and our family and making the absolute best decision possible for us. I will continue to show up for him and our kids and seek out the support that I may need on any given day. And it’s incredibly important to us to show our kids that asking for help and letting yourself be supported by other is not just OK, but encouraged — anytime, and under any circumstance.”

Carey Price, 34, had surgery in New York to repair a torn meniscus on July 22. He is heading into his 15th season with the Canadiens, who lost to the Tampa Bay Lightning in five games in the 2021 Stanley Cup Finals.

Started as a jointly funded effort in 1996, the player assistance program offers support for players and their families dealing with mental health, substance abuse and other issues.

The Canadiens open the season on Wednesday against the host Toronto Maple Leafs.