NHL: Senators’ Colin White (shoulder) expected to be out 4-6 months 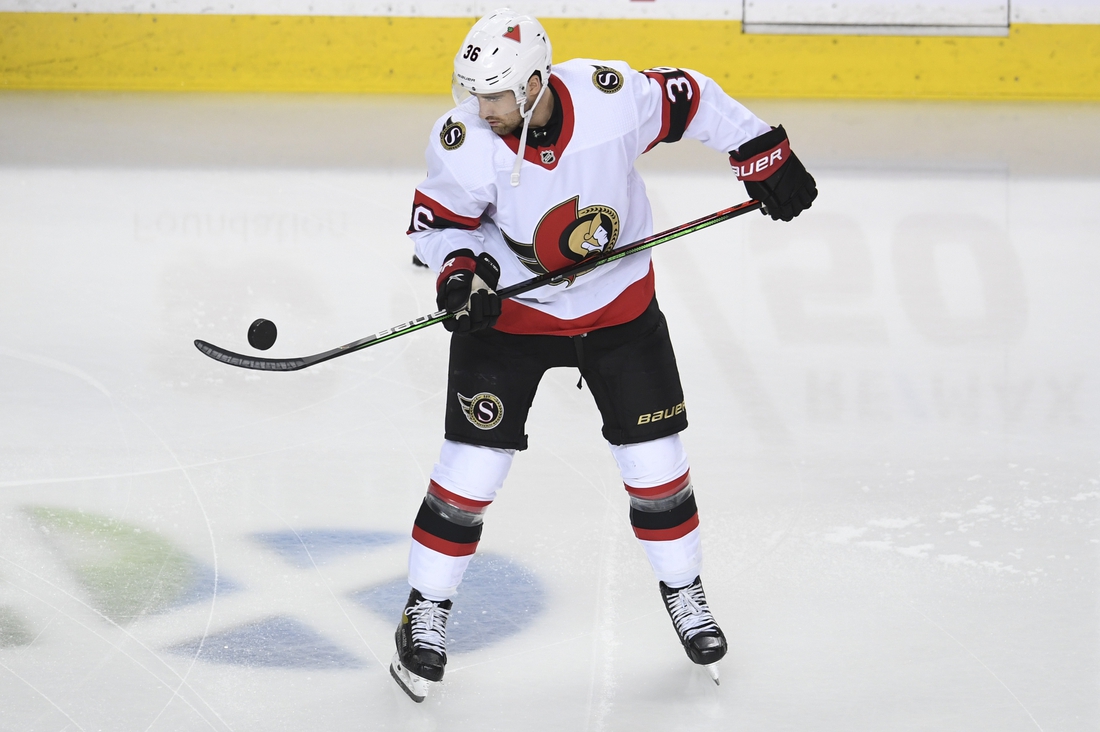 White, 24, sustained the injury after administering a check on Dave Kampf during the first period of the Senators’ preseason game against the Toronto Maple Leafs on Monday. Smith said the following day that White was in line to miss a “significant amount of time.”