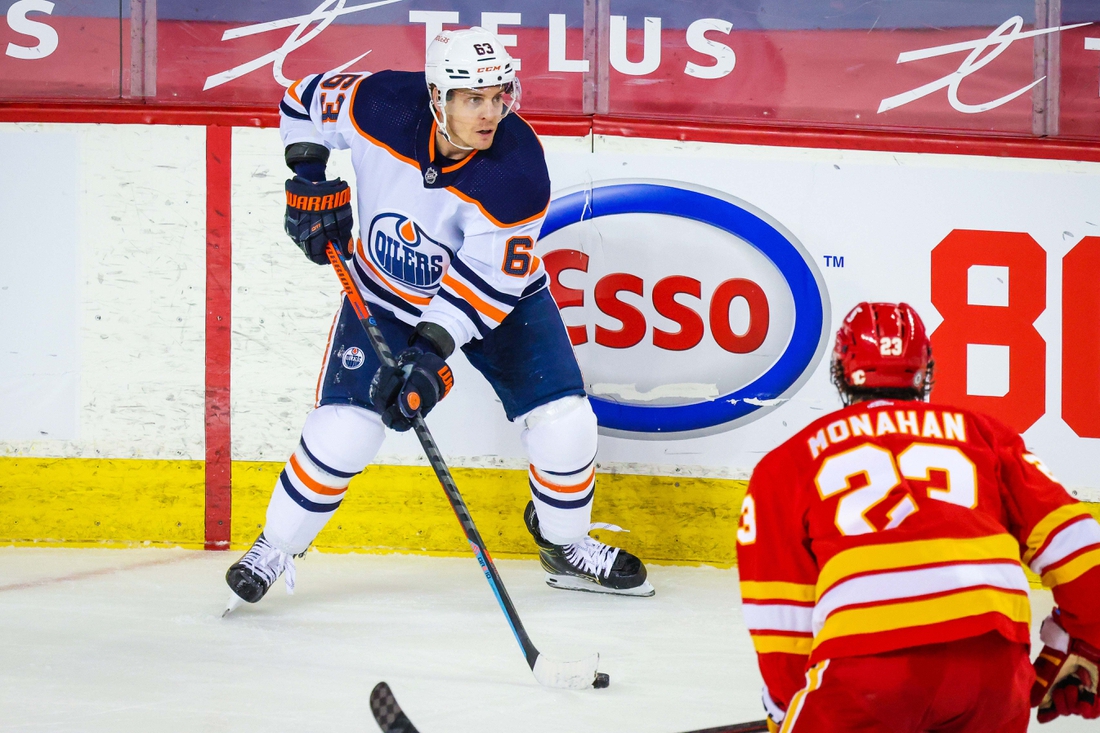 Forward Tyler Ennis signed a one-year, $900,000 contract with the Ottawa Senators on Thursday.

Ennis, 32, received the contract after joining the team on a professional tryout contract. He has been held off the scoresheet in three preseason games with Ottawa.

Senators general manager Pierre Dorion said he has liked what he’s seen from Ennis, who recorded 33 points (14 goals, 19 assists) in 61 games during his first stint with Ottawa in 2019-20.

“Tyler has had a strong training camp,” Dorion said. “He’s a highly skilled veteran whose leadership qualities should prove as valuable as they were here two seasons ago. He’s capable of generating offense both at 5-on-5 and on the power play, and with an ability to play both wing positions, he’ll be a good addition for us at forward.”

He has collected 322 points (136 goals, 186 assists) in 643 career games with the Buffalo Sabres, Minnesota Wild, Toronto Maple Leafs, Senators and Oilers. He was selected by the Sabres with the 26th overall pick of the 2008 NHL Draft.