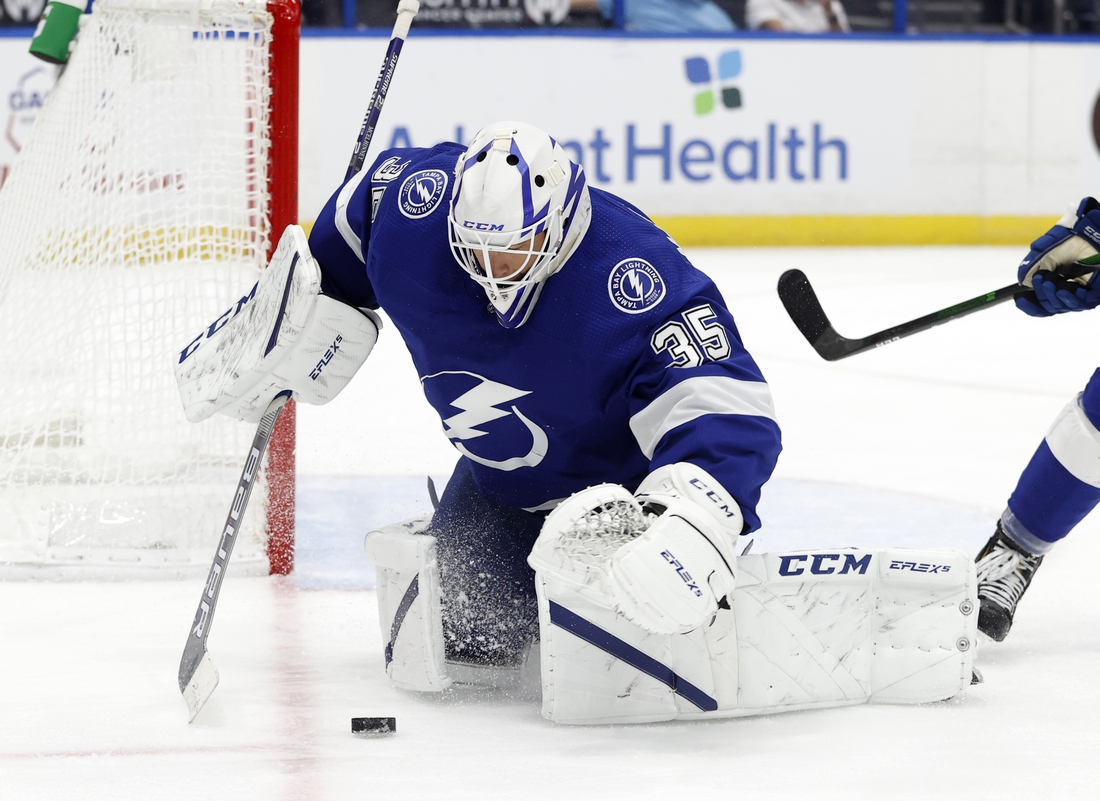 McElhinney, 38, most recently played for the Tampa Bay Lightning and served as the No. 2 goalie on back-to-back Stanley Cup champion teams. He minded the net for 30 regular-season games in his two-year Lightning stint, going 12-13-5 with a 2.97 goals-against average.

“I certainly didn’t map my career out this way, but looking back on it now, I’ve been pretty fortunate,” McElhinney told NHL.com Wednesday. “It was an incredibly long career, caught a lot of breaks along the way that allowed me to stay in the NHL. I can’t complain about it, it certainly worked out pretty well in the end.”

Tampa Bay did not sign him back following the 2020-21 season. With the regular season drawing near, McElhinney said he was prepared to play one more season but didn’t receive any offers to his liking.