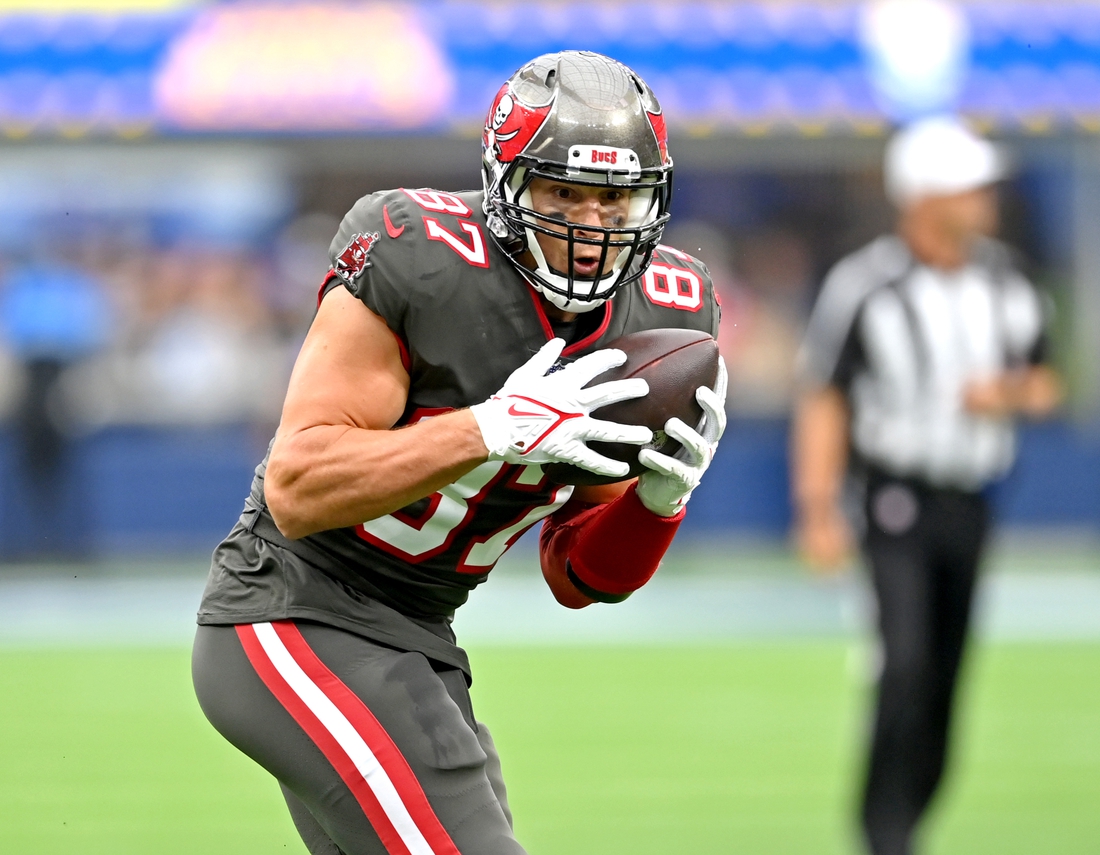 Gronkowski told the network he sustained “four cracked ribs, one broken rib and a punctured lung” in the Week 3 loss to the Los Angeles Rams. He is expected to miss multiple weeks.

The injury is forcing him to miss Sunday’s game in Foxborough, Mass. against the Patriots, with whom Gronkowski won three Super Bowl championships and was named an All-Pro four times in nine seasons.

He retired following the 2018 season, then returned to play with his former teammate Tom Brady in Tampa Bay in 2020. The Bucs won the Super Bowl in February.

Gronkowski, 32, has collected 16 receptions for 184 yards and four touchdowns this season.