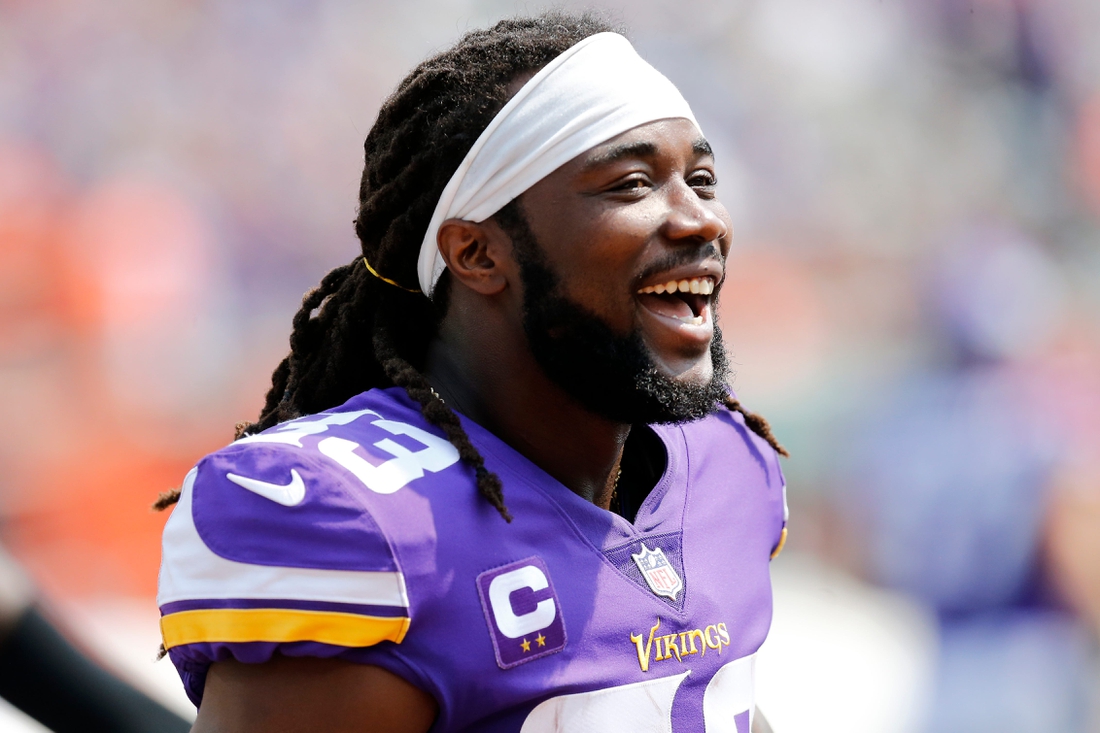 Minnesota Vikings running back Dalvin Cook has been listed as active for Sunday’s game against the visiting Cleveland Browns.

Cook sat out Minnesota’s 30-17 victory over the Seattle Seahawks last Sunday after sustaining an ankle injury in the fourth quarter of the Vikings’ 34-33 loss to the Arizona Cardinals on Sept. 19.

The two-time Pro Bowl selection gained 131 yards on the ground before he sprained his ankle on a tackle by Cardinals star J.J. Watt.