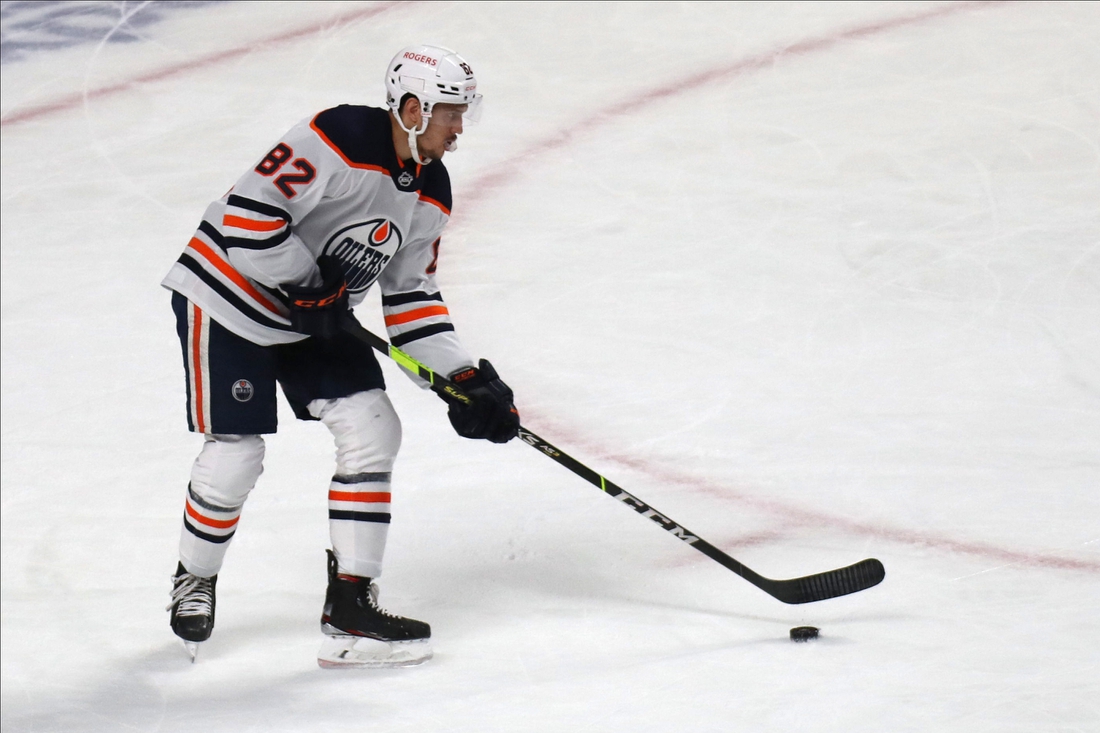 Jones, the younger brother of now-teammate Seth Jones, was acquired from Edmonton on July 12 in a trade that sent fellow defenseman Duncan Keith to the Oilers.

Seth Jones, 27, was traded by the Blue Jackets on July 23 to the Chicago Blackhawks for defenseman Adam Boqvist and three draft picks.