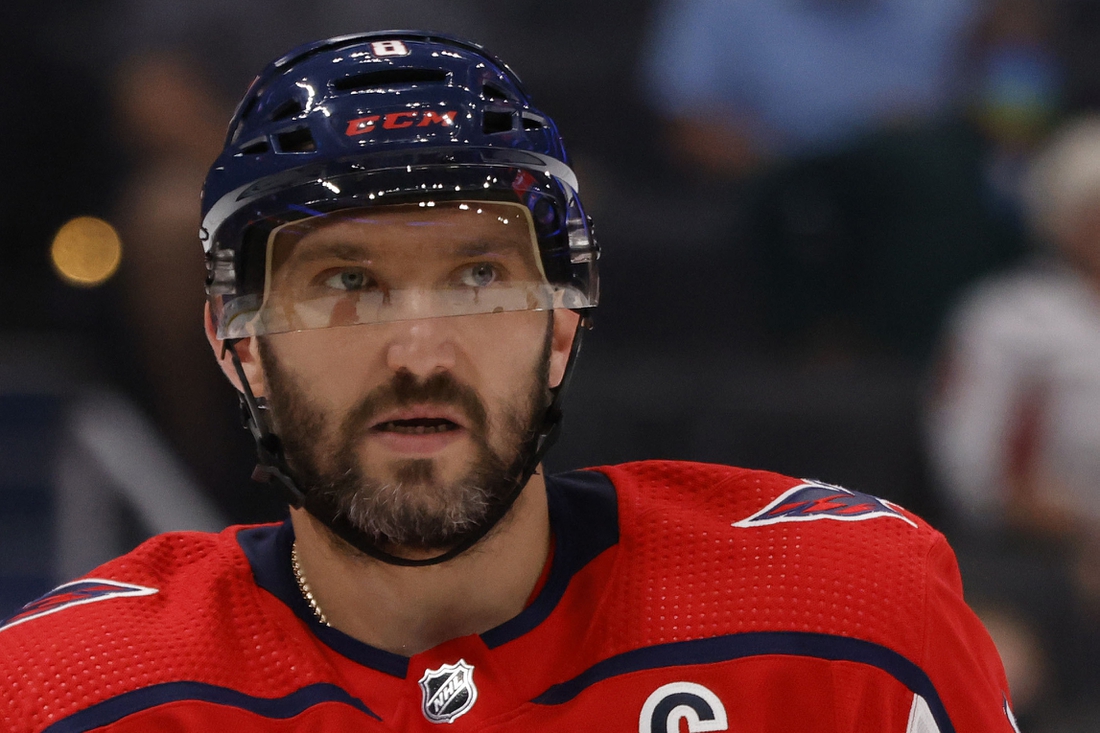 With the regular season start just days away, the Washington Capitals are waiting to learn the extent of an injury suffered Friday night by superstar captain Alex Ovechkin in the preseason finale.

Ovechkin, 36, fell after hitting Philadelphia Flyers forward Travis Konecny in the first period and left the game with a lower-body injury.

“Any time a player leaves the ice you’re concerned,” said Capitals coach Peter Laviolette. “They’re going to reevaluate him (Saturday) and assess him for practice the next day. I think that’s where it’s at right now.”

The Capitals open the regular season on Wednesday at home against the New York Rangers.

Ovechkin, who signed a five-year, $47.5 million contract extension in the offseason, is the franchise leader in games played (1,197), goals (730) and points (1,320) since being selected by Washington with the top overall pick in the 2004 NHL Draft. He was named the Conn Smythe Trophy recipient during the Capitals’ run to the Stanley Cup title in 2018.

Ovechkin collected 42 points (team-leading 24 goals, 18 assists) in 45 games in 2020-21 while competing in the final season of a 13-year, $124 million contract he signed in 2008. He sits one goal shy of tying Hall of Famer Marcel Dionne for fifth place all-time in NHL history.