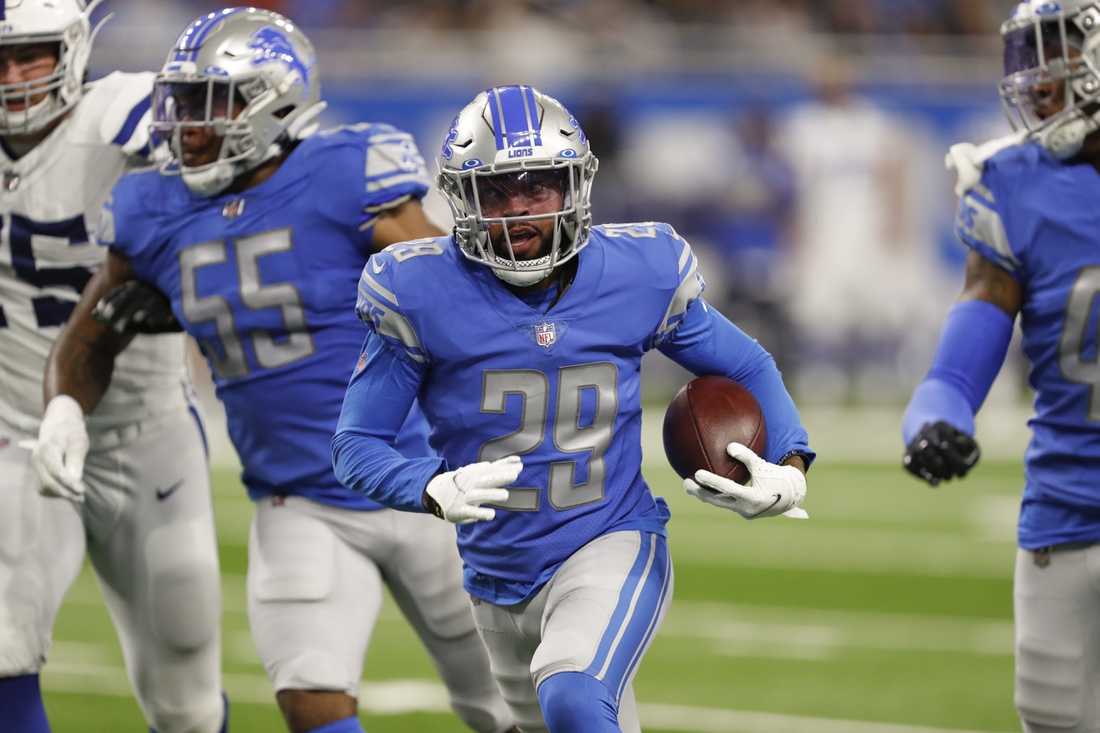 The signing reunites Elder with Ron Rivera, who was the head coach of the Panthers when they drafted Elder in the fifth round in 2017.

Elder, 27, appeared in 30 games with Carolina from 2018-20 and registered 43 tackles, three passes defensed and a forced fumble.

Roberts, 30, suffered a quadriceps injury during last Sunday’s 33-22 loss to the New Orleans Saints and will miss at least three games on IR.

The team also released kicker Chris Blewitt from the practice squad and signed safety Cole Luke to fill the vacancy.