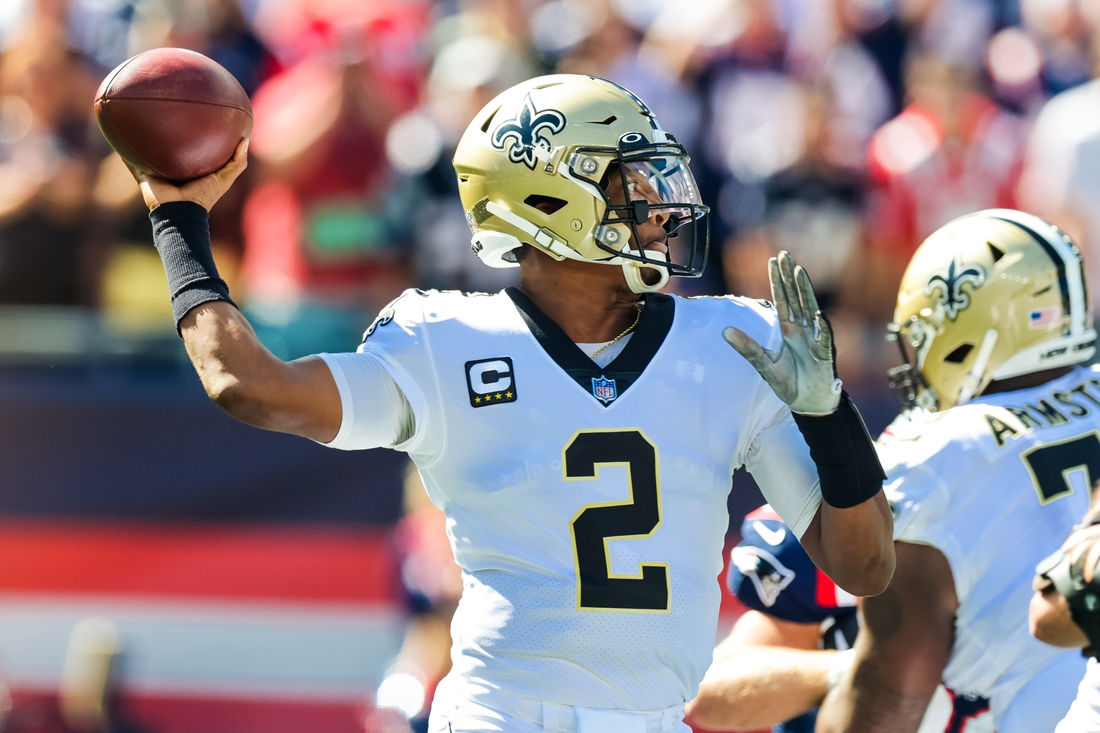 The New Orleans Saints and the Washington Football Team have a lot in common going into their meeting Sunday afternoon in Landover, Md.

If both patterns hold, the Saints will win Sunday because they’re coming off a loss and Washington is coming off a win. Either way, both teams are looking to string together some victories.

“I think if we lived up to or played up to our abilities, if we’d done some of the things I think we’re capable of defensively, I think we could be better than 2-2,” Rivera said. “But we’re not.”

“We don’t have expectations. We have standards,” defensive tackle Jonathan Allen said. “We haven’t been achieving our standards. We’ve been talking about this for four weeks.”

If the defense is going to get better, it will have to do so without two starters that suffered season-ending injuries in a 34-30 win at Atlanta last Sunday.

The offense also is banged up as tight end Logan Thomas (hamstring) went to IR this week, guard Brandon Scherff (knee) and wide receivers Dyami Brown (knee), Curtis Samuel (groin) and Cam Sims (hamstring) were among six Washington players that did not participate in practice Wednesday.

Washington’s offense has managed to come through at the very end of its two victories; otherwise, the record might be worse.

Taylor Heinicke, who has been starting since Ryan Fitzpatrick went on injured reserve, led back-to-back touchdown drives to salvage the win at Atlanta last week with a go-ahead touchdown pass with 33 seconds left.

The Saints led the Giants 21-10 midway through the fourth quarter last week, but gave up a touchdown, two-point conversion and field goal before allowing a touchdown on the first possession of overtime for a 27-21 loss.

“We have to finish,” quarterback Jameis Winston said. “You can’t practice that. It’s a mentality. We have a lot of guys who are finishers.”

New Orleans coach Sean Payton said his team has “a sense of urgency to improve and we’re in the midst of doing that.”

“I wouldn’t say in Week 4, I am seeing our team the way I see it (being later),” Payton said. “I see a lot of players coming back at some point and slowly being integrated back into the lineup. In the meantime, the guys that are currently playing, we’re counting on to do well and play well.”

The Saints agreed to terms with free-agent kicker Cody Parkey on Tuesday and released Aldrick Rosas as their replacement for Wil Lutz, who is recovering from groin muscle surgery in the summer.