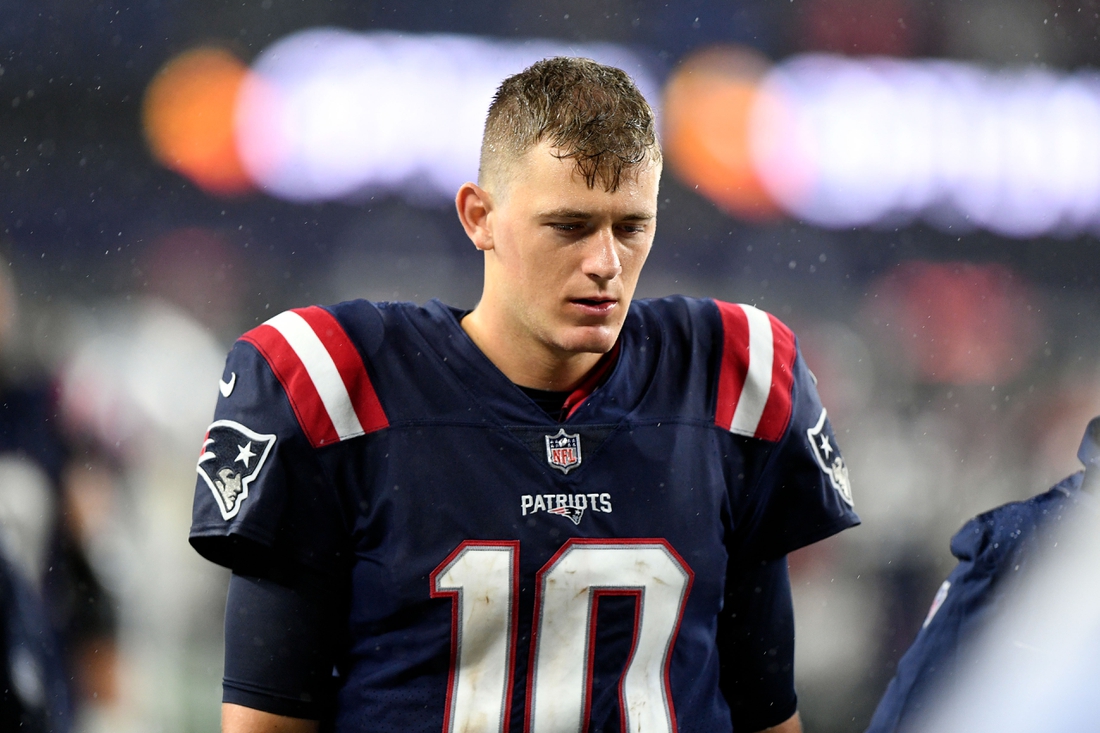 Not only did New England rookie quarterback Mac Jones survive the sideshow last Sunday night that came with the Patriots hosting former franchise stalwart Tom Brady for the first time since he departed for Tampa Bay, but he excelled in what was a whirlwind of hype and ballyhoo.

If there were any lingering questions regarding Jones’ combination of moxie and preparedness, they were answered by his play against the Buccaneers. And now, as the Patriots (1-3) set to face the Houston Texans (1-3) at NRG Stadium on Sunday, Jones is again displaying an advanced maturity following the Patriots trading veteran cornerback Stephon Gilmore to Carolina.

“In the NFL, it just shows you’ve got to be present and be where your feet are,” Jones said when asked how he’s handling the noise. “Come to work every day and things will just play out depending on how much work you put in. So the more you put in, the more you get out of it.”

By jettisoning Gilmore, the 2019 Defensive Player of the Year, the Patriots cemented their commitment to fourth-year cornerback J.C. Jackson, who started 11 games in 2020 and all four this season.

The Texans continued to retool their receiving corps around Mills, releasing receiver Anthony Miller on Wednesday while welcoming veteran Danny Amendola back from injury and also signing free agent Davion Davis. While Brandin Cooks paces the Texans with 28 receptions and 369 yards, no one else on the roster has 10 receptions or 100 receiving yards, with the absence of third-round pick Nico Collins (shoulder) only undermining Mills’ development as signal-caller.

Mills, to his credit, was quick to grasp exactly what he needs to improve upon as he readies for his third consecutive start. The Texans were overmatched by the Bills, but their avalanche of turnovers greased the skids to their demise, mistakes that can’t happen against the Patriots.

“I think the biggest thing from last week is just emphasizing protecting the football,” Mills said. “I thought I might have forced a throw or two that obviously didn’t end up well. Just being consistent with making smart decisions and putting the team in the best place to win the game is my job, and that’s what I need to keep focusing on.”