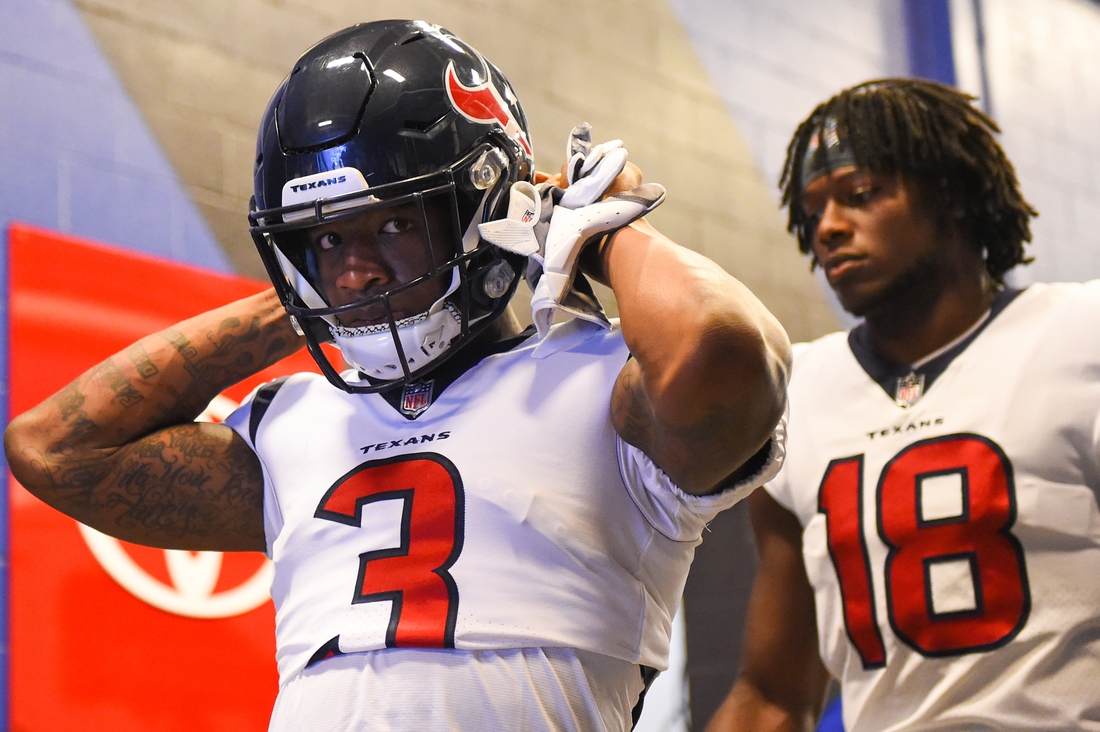 A former second-round pick by the Chicago Bears, Miller was released by Houston last week after catching five passes for 23 yards and one touchdown in two games with the Texans in 2021.

Chicago traded Miller to the Texans in July in a deal that included a swap of late-round draft picks.

The Jaguars (0-5) take a 20-game losing streak into Sunday’s clash in London against the Miami Dolphins (1-4).