NHL: In need of defenders, Blackhawks bring back Erik Gustafsson 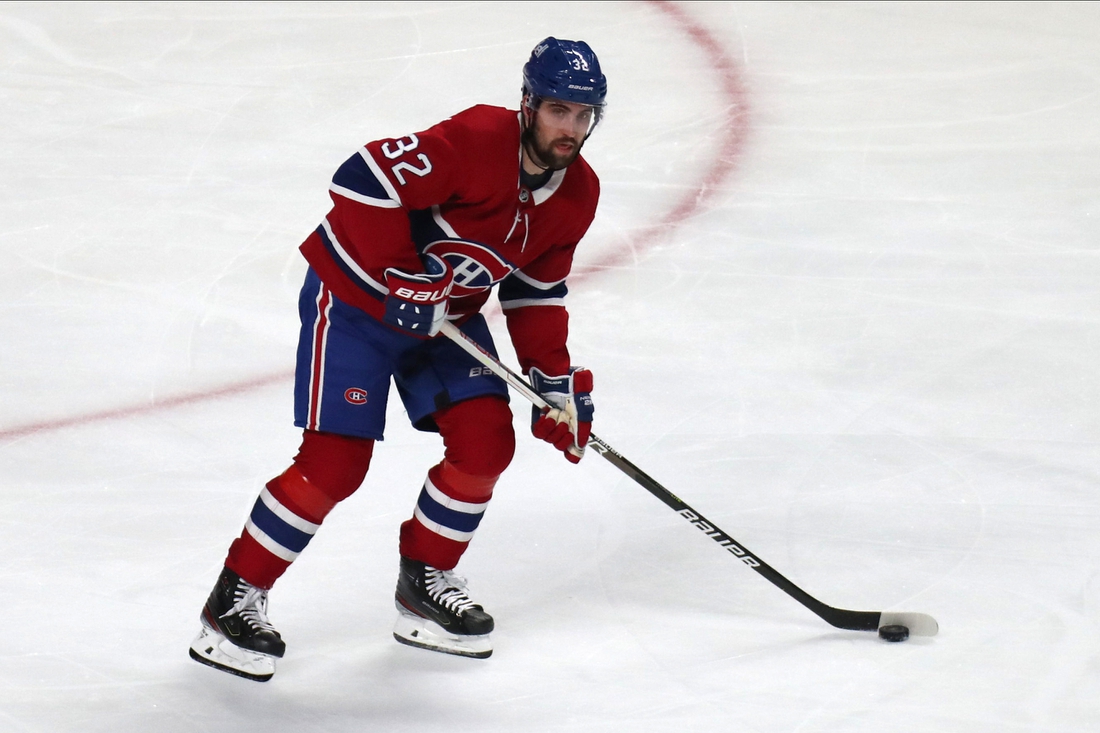 Defenseman Erik Gustafsson agreed to a one-year, $800,000 deal with Chicago on Monday to start his second stint with the Blackhawks.

The deal comes one day after Gustafsson was released by the New York Islanders.

Gustafsson was traded to the Calgary Flames in February 2020. He split last season with the Philadelphia Flyers and Montreal Canadiens.

Chicago has a need for an experienced defenseman as Caleb Jones (wrist), Wyatt Kalynuk (ankle) and Alec Regula (back) are all sidelined with injuries.

The Blackhawks open the season on Wednesday against the host Colorado Avalanche.