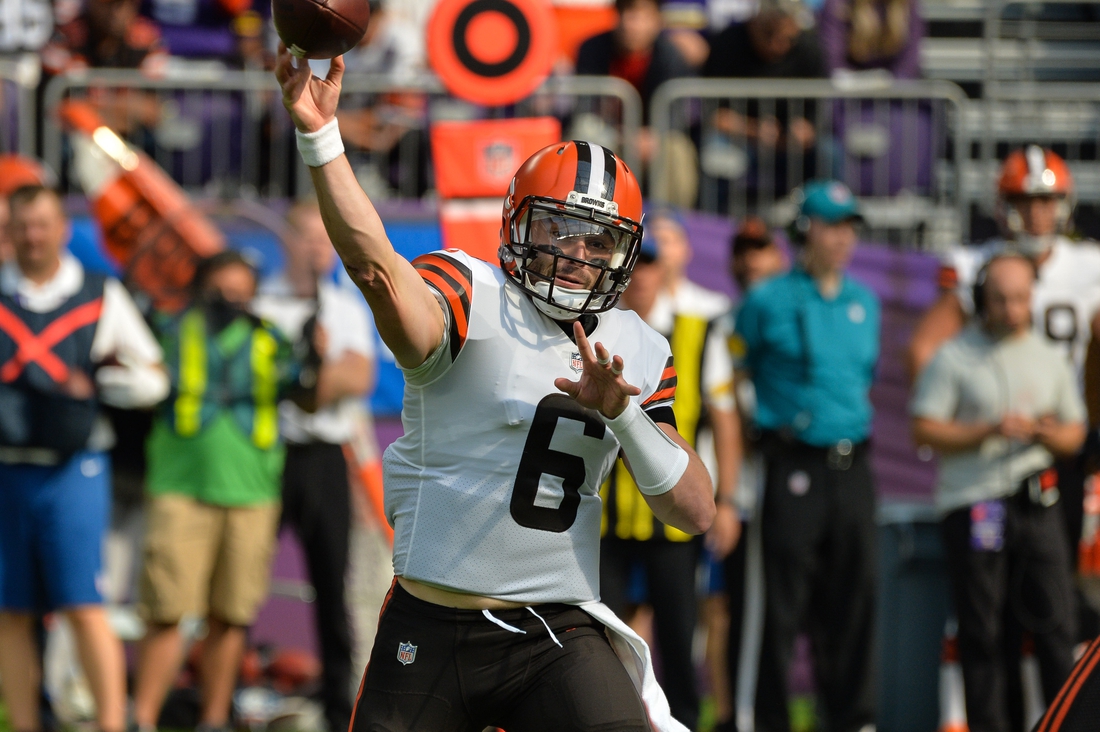 Cleveland Browns quarterback Baker Mayfield dismissed the notion that his injured left shoulder played a role in his subpar performance in his last game.

Mayfield acknowledged Wednesday that he wore a harness on his non-throwing shoulder during the Browns’ 14-7 win over the Minnesota Vikings on Sunday. He completed just 15 of 33 passes for 155 yards, two-plus weeks removed from having his left shoulder pop out while attempting to make a tackle following an interception against the Houston Texans.

When asked if the harness could affect his accuracy, Mayfield replied, “It shouldn’t.”

Mayfield, 26, labeled his footwork as clean and simply owned the bad performance versus the Vikings.

Mayfield has thrown for 935 yards with two touchdowns and two interceptions this season for the Browns (3-1), who visit the Los Angeles Chargers (3-1) on Sunday.