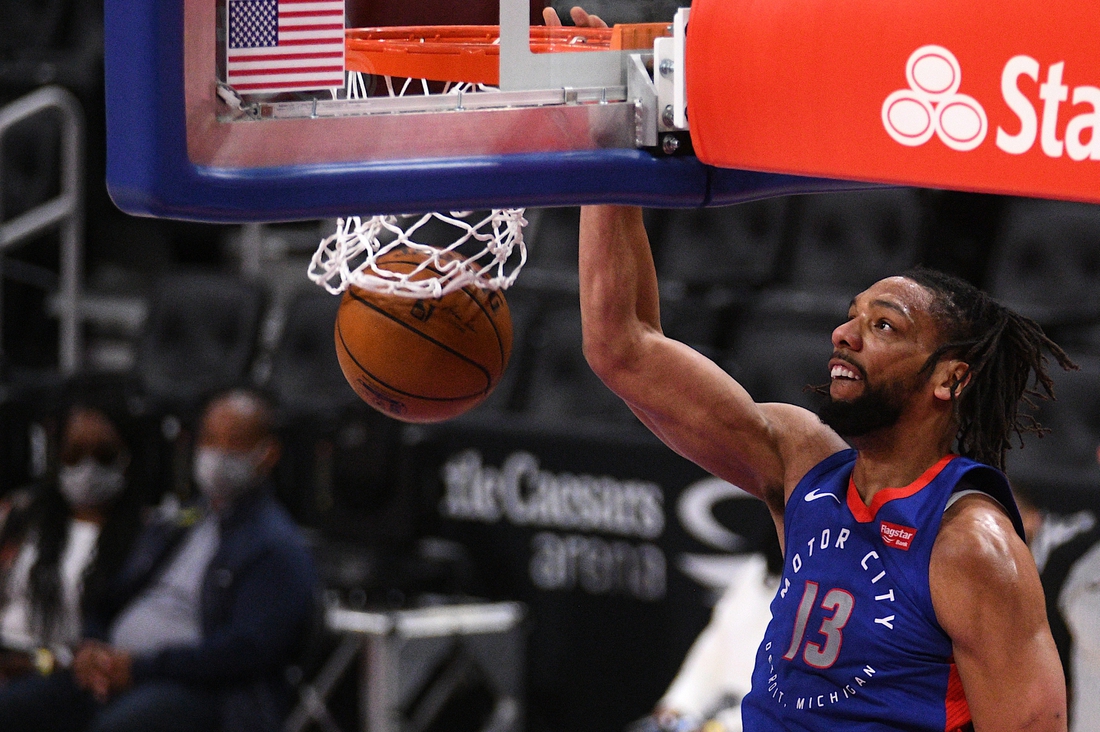 The Atlanta Hawks requested waivers Monday on center Jahlil Okafor, who played in two preseason games with the team.

The Duke product was the No. 3 overall draft pick by the Philadelphia 76ers in 2015 and has also played for the Brooklyn Nets, New Orleans Pelicans and Detroit Pistons. In 27 games with the Pistons last season, he averaged 5.4 points and 2.4 rebounds.

Okafor, who played for Nigeria at the Tokyo Olympics, signed with the Hawks last month.