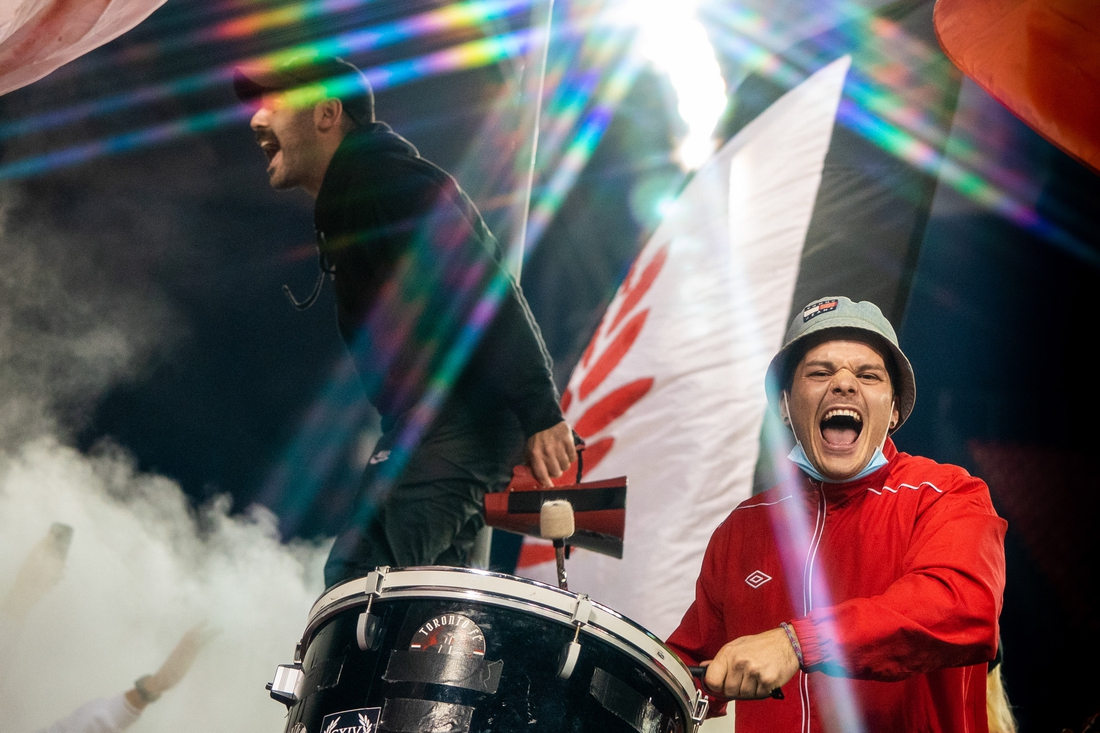 The 42-year-old Albright, a Philadelphia native, retired from playing in 2013 after 15 seasons in the league.

He joined the Philadelphia Union in January 2014 as their technical director after finishing the final two seasons of his career there. During his eight years in Philly, the Union won the Supporters’ Shield in 2020, earned four playoff appearances and finished runner-up in the Lamar Hunt U.S. Open Cup three times.

“Our search for our next general manager was extensive,” said FC Cincinnati president Jeff Berding in a statement. “Our new GM was going to be someone who knew what was required to win in Major League Soccer, experience that was non-negotiable. Delivering on that requirement, we are delighted to have found the best person for the job.”

According to the release, Albright will report to Berding and manage “all soccer-related areas, including roster management; salary cap budgeting and administration; player scouting and acquisition; oversight of the coaching staff, sports performance staff and medical staff; youth development and academy programs, and more.”

“It’s an honor to be the general manager of FC Cincinnati,” Albright said. “This is a club with incredible supporters, top-of-the-league facilities and resources, and a hunger for success. … I am committed to bringing all of my knowledge and experience to the table to make FC Cincinnati a championship club. I look forward to meeting the team, the staff and all of the fans, and I can’t wait to get started.”

Albright, who played two years at Virginia and was an All-American in 1999, first joined D.C. United in ’99 and hoisted his first of three MLS Cups that same season. He won two more with the Los Angeles Galaxy in 2002 and 2005, also earning MLS Best XI honors in ’05.

He finished his MLS career having played in 253 matches, tallying 12 goals and 25 assists with five MLS clubs, including the two seasons each with the New England Revolution and New York Red Bulls.

FC Cincinnati, which stand in last place in the Eastern Conference at 4-15-8, had been searching for a new GM since firing Gerard Nijkamp on Aug. 6. The club also fired head coach Jaap Stam and assistant coaches Said Bakkati and Yoann Damet on Sept. 27, with Tyrone Marshall taking over as interim head coach.