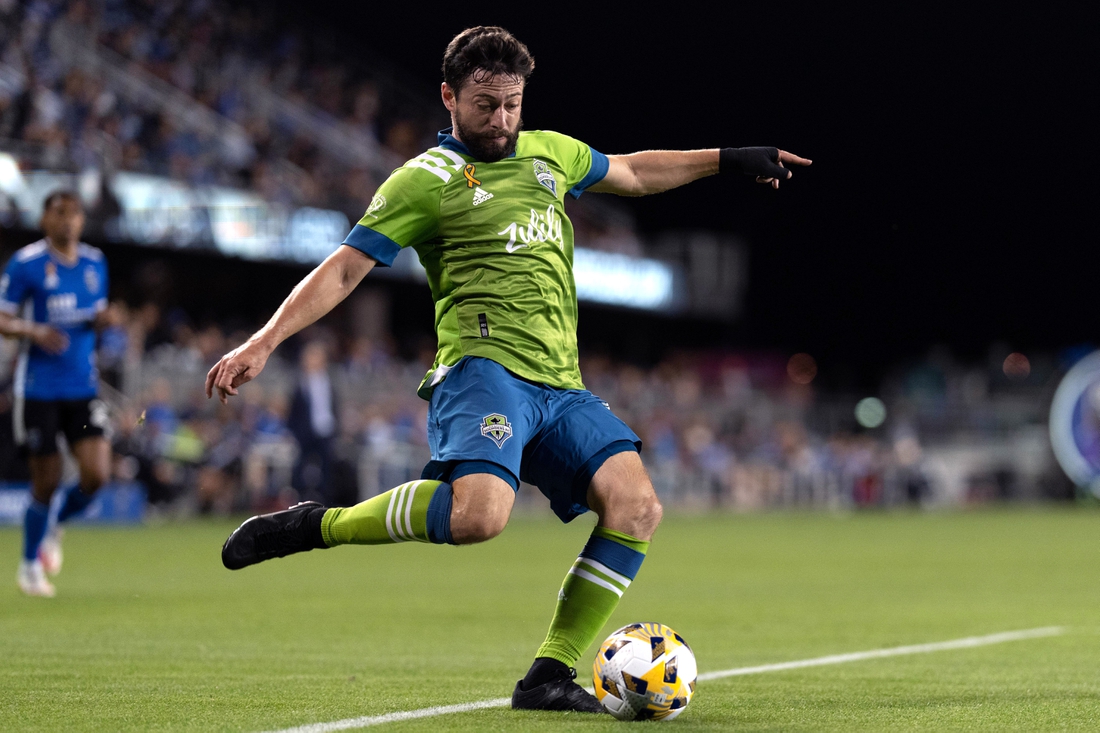 Cristian Roldan had a goal and two assists as the Seattle Sounders defeated the visiting Colorado Rapids 3-0 Sunday night.

Roldan tallied for the third straight MLS match and the fourth across all competitions, after also netting a goal in Seattle’s 3-2 loss to Club Leon in the Leagues Cup final.

Roldan opened the scoring in the 2nd minute following a Colorado turnover deep in its own end. Seattle’s Will Bruin got the ball on the left wing along the end line and passed back to Roldan, whose one-timer from 15 yards out was deflected by Rapids goalkeeper Clint Irwin on its way into the net.

Medranda made it 2-0 in the 22nd minute after Roldan made a run down the right wing. His cross was pushed on by Joao Paulo, and Medranda scored from nearly the same spot as Roldan, putting a 15-yarder from the left side of the penalty area off Irwin and just inside the near post.

Joao Paulo scored in first-half stoppage time to give the Sounders a 3-0 lead, taking a pass from Roldan just short of midfield and dribbling the ball all the way to the penalty spot before tucking a shot under Irwin, who was making his first appearance of the season.

Colorado’s Lucas Esteves received a red card for a foul in the 61st minute, leaving the Rapids with 10 men for the remainder of the game.

Both teams had goals called back in the second half.

A second Medranda strike was waved off after a video review determined a Seattle foul before his shot, and Colorado had a goal come back because of an offside flag.