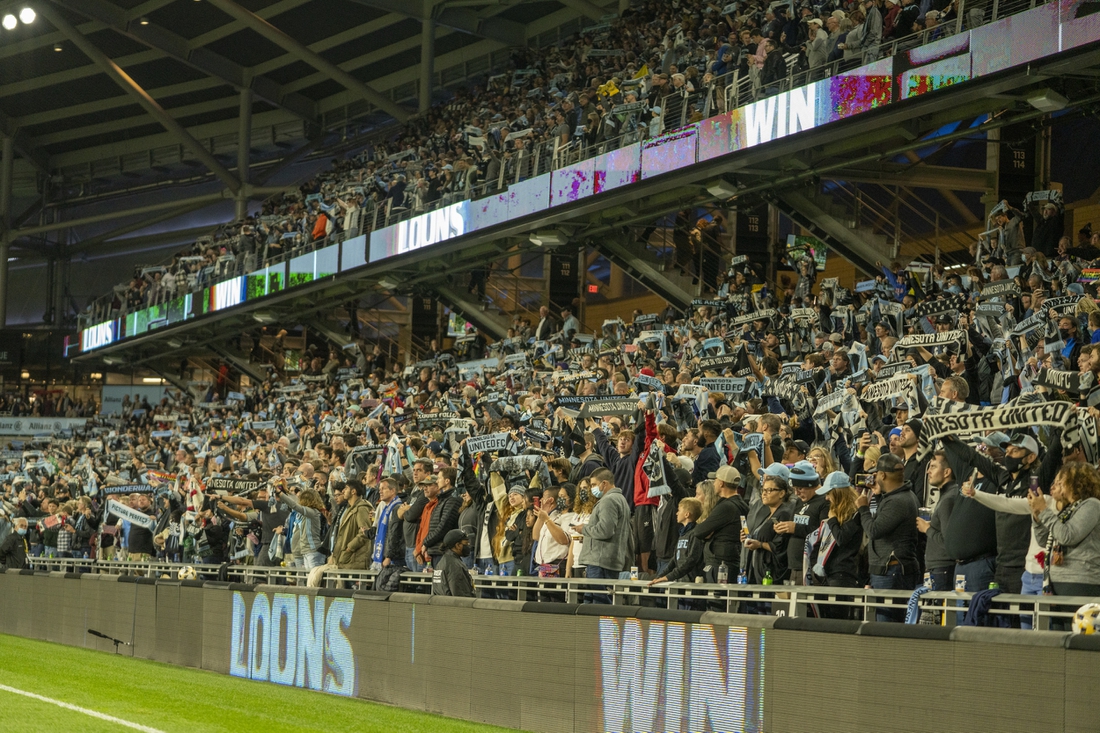 Major League Soccer announced Tuesday that the 2022 All-Star Game will be held at Allianz Field in Saint Paul, Minn.

The match is slated to take place on Aug. 10 at the 19,400-seat stadium, home of Minnesota United FC. The All-Star Game will serve as the culmination of a week-long series of events across both Minneapolis and Saint Paul.

“We are proud to bring the 2022 MLS All-Star Game presented by Target to Minnesota,” MLS commissioner Don Garber said. “Since the club began play in the league in 2017, Minnesota United and their incredible fan base have played a key role in the continued rise of MLS and growth of our sport throughout the U.S.”

The opponent for the match will be announced at a later date.

This contest will serve as the first MLS All-Star Game to be held in the Twin Cities.

“We are all extremely excited and honored to see the premier event for soccer in North America coming to the Twin Cities and our State,” said Bill McGuire, the managing partner for Minnesota United FC. “… This will be an extraordinary event built around a week of wonderful activities for everyone. Soccer is indeed the world’s game, and we look forward to sharing with everyone all that it represents and what makes Allianz Field and the Twin Cities such a great place to experience all that it offers.”