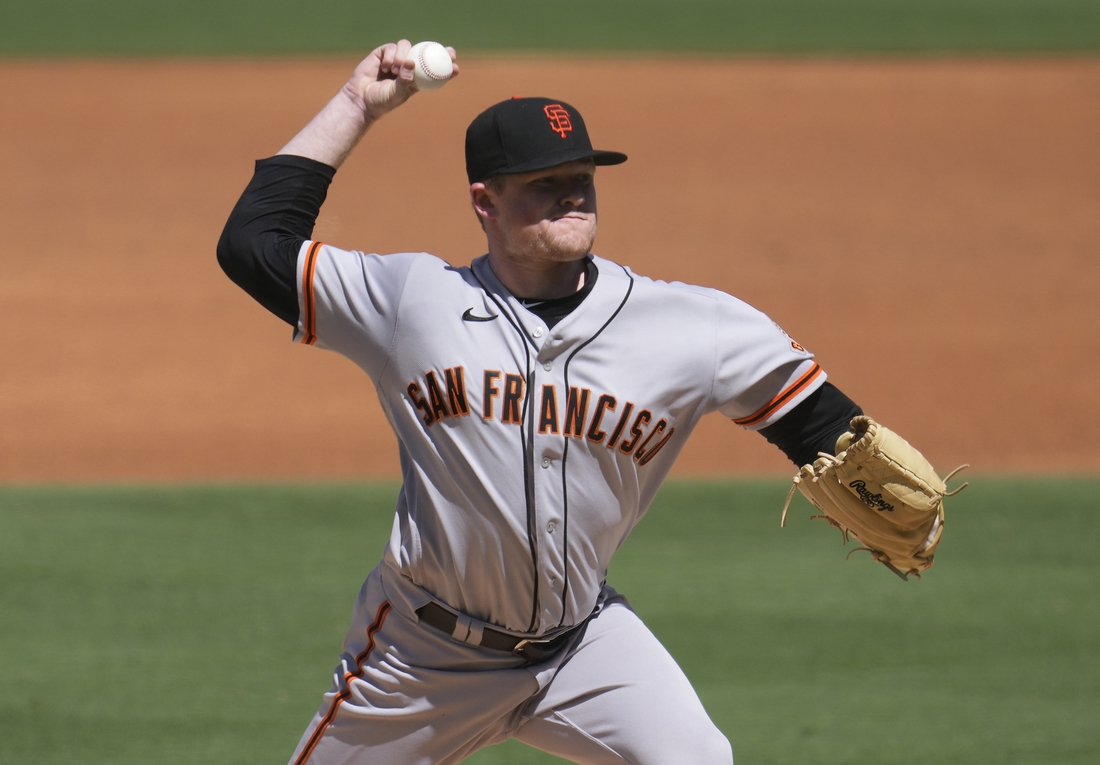 Staring at the possibility that 106 wins won’t be enough to keep them out of the National League wild-card game, the San Francisco Giants plan on taking a must-win approach to their regular-season finale Sunday afternoon against the visiting San Diego Padres.

After being denied of clinching the NL West title by late-night wins by the Los Angeles Dodgers as well as their own failure Saturday afternoon, the Giants (106-55) enter Game 162 with a one-game lead over the Dodgers (105-56).

A Giants win on Sunday or Dodgers loss would give San Francisco its first NL West crown since 2012.

A Giants loss and Dodgers win, on the other hand, would force the longtime rivals into a one-game tie-breaker on Monday. San Francisco earned home-field advantage based on its 10-9 edge over Los Angeles in the regular-season series.

The Giants had a chance to pop the champagne Saturday afternoon, but watched the Padres (79-82) score a tying run in the eighth and eventual winning run in the 10th for a 3-2 victory.

They also were denied a back-door clinching when the Dodgers took care of business at home a few hours later, courtesy of an 8-3 win over the Milwaukee Brewers.

Giants manager Gabe Kapler met with reporters shortly after his team’s loss, noting he would be watching the Dodgers’ game later in the evening, but had a sense what was going to happen.

“We’re expecting to play a meaningful game (Sunday),” he insisted. “Obviously, we’ll pay attention to the Milwaukee-Los Angeles game, but we’re expecting that (Sunday’s) game is going to be the one we need to win.

“We’ve got Logan Webb on the mound. We’ll put out the best lineup that we can and look to win (Sunday’s) baseball game on our field.”

Webb (10-3, 2.93 ERA) likely would have been rested for Friday’s first game of the NL Division Series had the Giants already clinched a spot in it. Now, he will be seeking to run his unbeaten streak to 20 games. He’s gone 9-0 in his last 19 starts since a loss at Colorado on May 5.

One of those starts was against the Padres, and Webb was a bit fortunate to keep his streak alive. The right-hander was roughed up for four runs in the first inning last Thursday in San Diego and was pulled trailing 4-2 after four, only to see the Giants go ahead before eventually losing 7-6. He received a no-decision.

The 24-year-old has yet to defeat San Diego in his career, going 0-1 with a 4.05 ERA in five games, including four starts.

With a chance to do their part in denying the Giants a party for the second straight day, the Padres plan to call upon right-hander Reiss Knehr (1-1, 4.85) to make just his fifth career start.

The 24-year-old has yet to face the Giants and is coming off a two-inning shutout stint against the Dodgers on Tuesday.

Knehr’s most recent start was Sept. 24 at home against the Atlanta Braves. The rookie sustained his first big-league loss after allowing three runs in four innings.

Amid rumors that Sunday could be his final game with the Padres, manager Jayce Tingler noted he just hopes his guys can repeat Saturday’s gutty effort.

“A lot of positives today. Really proud with the way they continue to compete,” he gushed. “Overall, it’s nice to delay a celebration in front of you.”