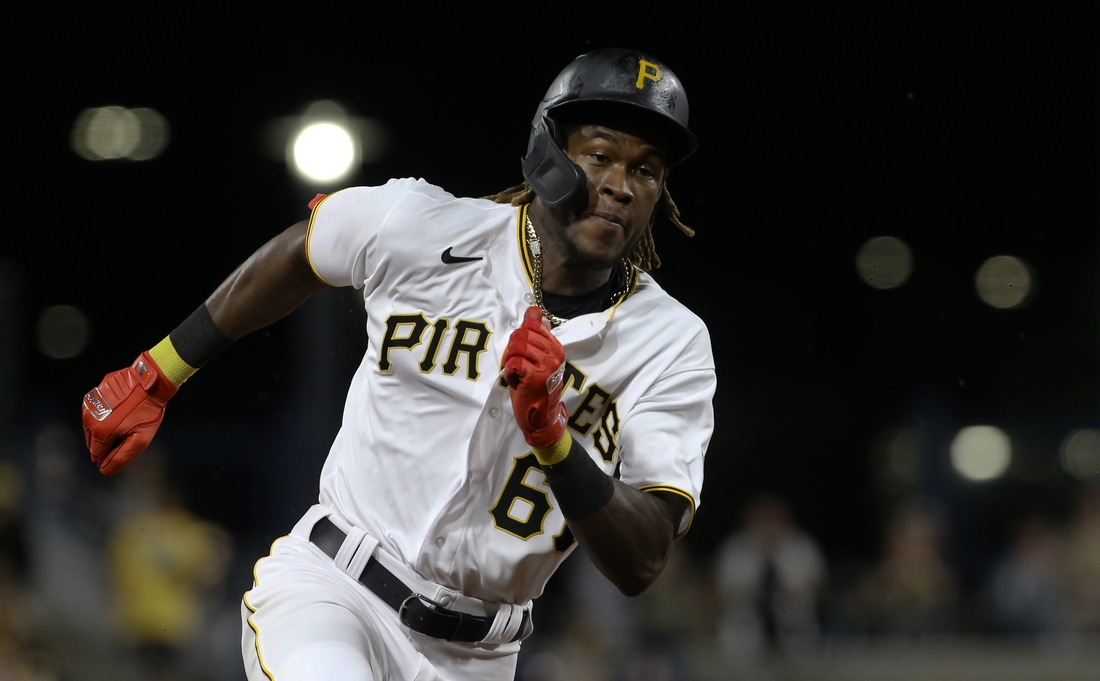 In the final game of what is now a 100-loss season, the Pittsburgh Pirates could accomplish a certain elusive feat Sunday.

If they defeat the visiting Cincinnati Reds (82-79), the Pirates (61-100) will record their first series sweep and avoid being the only club in the major leagues without one this year.

Pittsburgh cruised to a 9-2 win on Friday and won a wild game by an 8-6 decision the following day.

“We talk a lot about development and how it works and what it’s going to be moving forward,” Shelton said. “These are exciting days for us. We had Contreras here the other day. With Cruz (Saturday), these are important days for the Pirates as we move forward.”

Cincinnati, which is ahead of Pittsburgh in its rebuilding plans and was in contention for a playoff spot until Tuesday, has lost four in a row but is looking ahead in other ways.

The Reds, via social media and other avenues, are pushing first baseman Joey Votto as an MVP candidate and second baseman Jonathan India as rookie of the year.

In addition, some key players could be moving on from Cincinnati. Outfielder Nick Castellanos, for example, told The Athletic he has yet to decide about his contract option. And catcher Tucker Barnhart could be gone, as the Reds hold a club option on his contract.

“It’s been tough. Obviously, we felt like we had a team where we could contend,” Barnhart told Bally Sports Cincinnati. “It didn’t end up happening. But it’s one of those things where you look back and you’re just grateful for opportunities to be in it down the stretch.

“It’s not necessarily a disappointment. It’s been a lot of fun. It’s been a pleasure to be a part of. I think this organization’s in a great spot and is going to win a lot in the future.”

As for Sunday’s game, Reds shortstop Kyle Farmer will be out again. He was a late scratch Friday and sat out Saturday because of abdominal pain.

Sanmartin made his major league debut Monday in Cincinnati in a makeup game against Pittsburgh, pitching 5 2/3 innings of a 13-1 win. He gave up one run (scored on a wild pitch) and five hits, with one walk and five strikeouts.

Sunday’s anticlimactic game, and one on the road, might be a more relaxed setting for Sanmartin.

“I was pretty emotional all day (Monday), really,” Sanmartin said through team translator Jorge Merlos. “I just wanted to go out there and prove to everybody that I’m able to pitch at this level.”

Keller, who is 2-1 with a 5.25 ERA over his past seven starts, got roughed up for six runs and nine hits in four innings Tuesday against the Chicago Cubs.