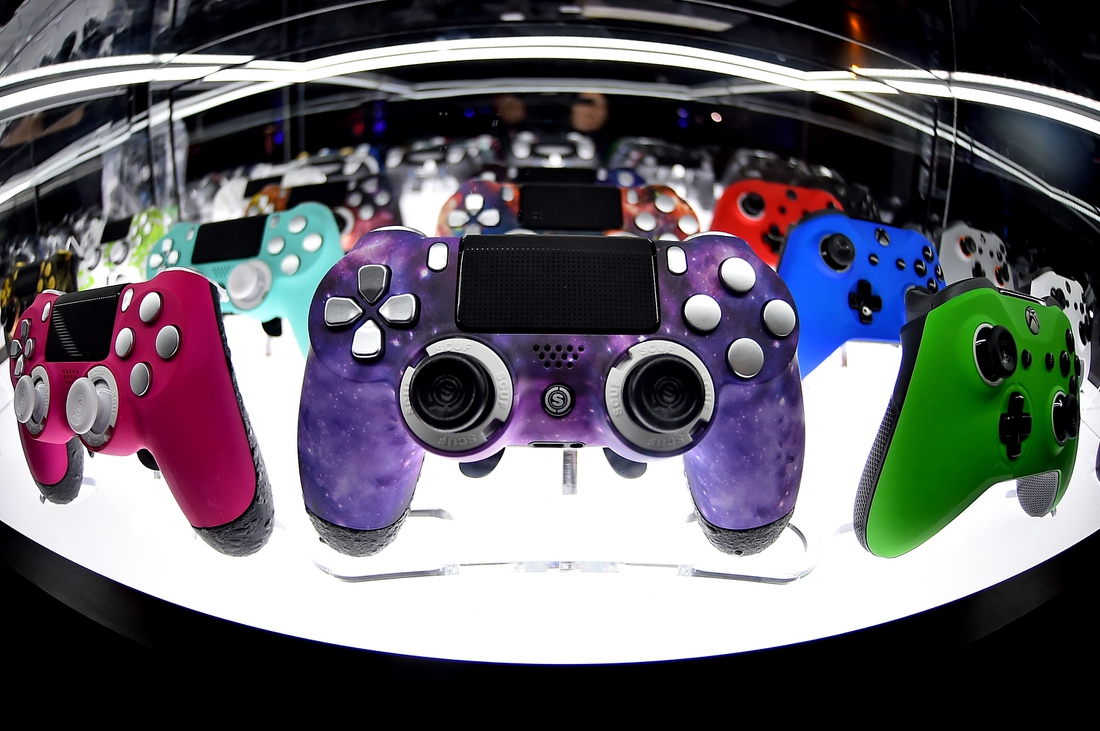 FURIA prevailed 16-6 on Mirage, 16-14 on Inferno and 16-8 on Nuke to finish the regional undefeated. The Brazilian club locked up a spot in the Legends stage at the $2 million PGL Major Stockholm, which is scheduled to run Oct. 25-Nov. 7.

In Sunday’s third-place match, Team Liquid outlasted paiN Gaming, 2-1. Liquid won 16-9 on Overpass but dropped the second map, Nuke, 16-7 to paiN. The deciding map was Vertigo, and Liquid ran away with it, 16-4.

That result was great news for Evil Geniuses. On Saturday, Evil Geniuses secured the final North American slot in Stockholm by finishing fifth in the regional. With paiN finishing fourth, it also guaranteed EG a Legends stage slot.

This will be the first Counter-Strike: Global Offensive event since the StarLadder Major more than two years ago. Part of the tournament will be played before a live audience. In all, 24 teams will compete in Stockholm.

Also representing the North American region at the Major are Team Liquid (Legends) and GODSENT (Contenders).