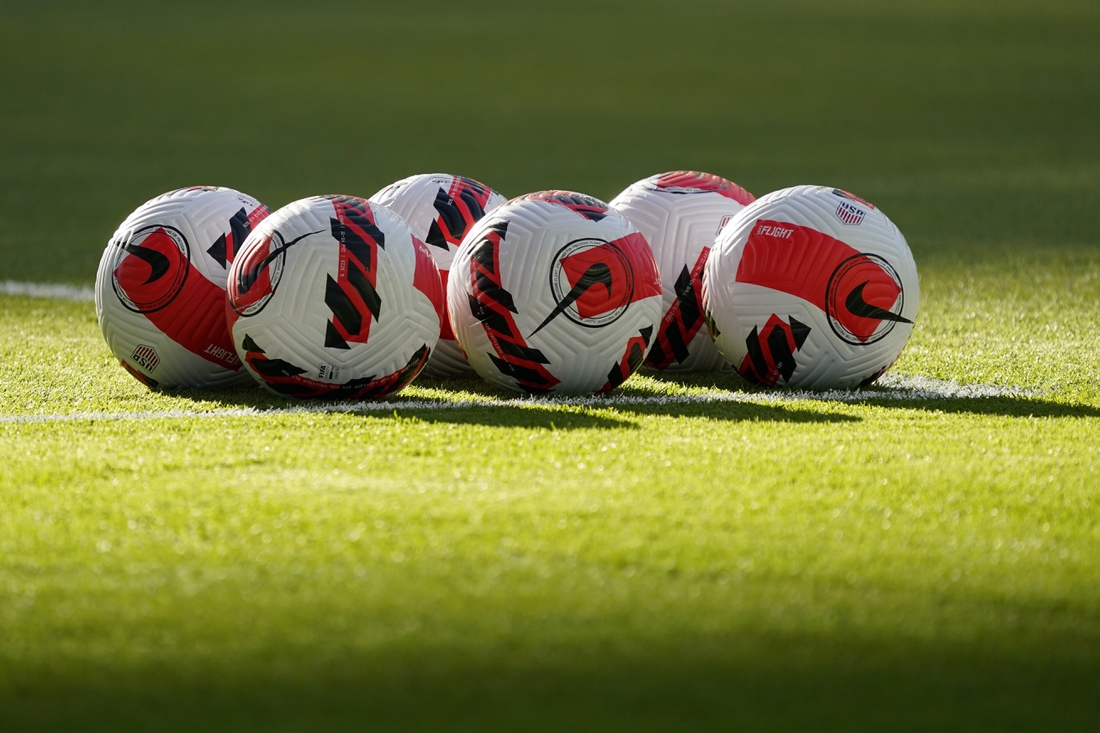 The U.S. and Panama each have 2-1-2 records for eight points, just behind Mexico, which is atop the group with nine matches left. Mexico defeated Honduras 3-0 Sunday to improve to 3-0-2. The top three teams qualify for the 2022 World Cup in Qatar.

The Americans host Costa Rica on Wednesday in Columbus, Ohio, while Panama plays at Canada, which has seven points following a 0-0 tie vs. Jamaica on Sunday.

The Panamanians came close on a pair of dangerous corner kicks in the 28th minute and finally finished the task for the deciding goal.

Eric Davis sent the cross to the near post, where Godoy got a flick, and it appeared the ball may have glanced off the head of U.S. forward Gyasi Zardes to sneak past goalkeeper Matt Turner.

The U.S. had just five shots, its fewest in a qualifier since 2015, and none were on goal. Panama again proved to be tough at home in these qualifiers, with ties against Costa Rica and Mexico as well.

The U.S. was without injured forwards Christian Pulisic (ankle) and Gio Reyna (hamstring) for a second straight match and they will not be available Wednesday.

Also, midfielder Weston McKinnie, who started Thursday against Jamaica in Austin, Texas, went directly to Columbus afterward to rehab a soreness in his right quadriceps in hopes of playing Wednesday’s match.

Because of the condensed schedule, U.S. coach Gregg Berhalter opted to start Zardes for 18-year-old Ricardo Pepi, whose three goals in the previous two games included the only scoring in the 2-0 victory over Jamaica. Pepi replaced Zardes in the 67th minute.