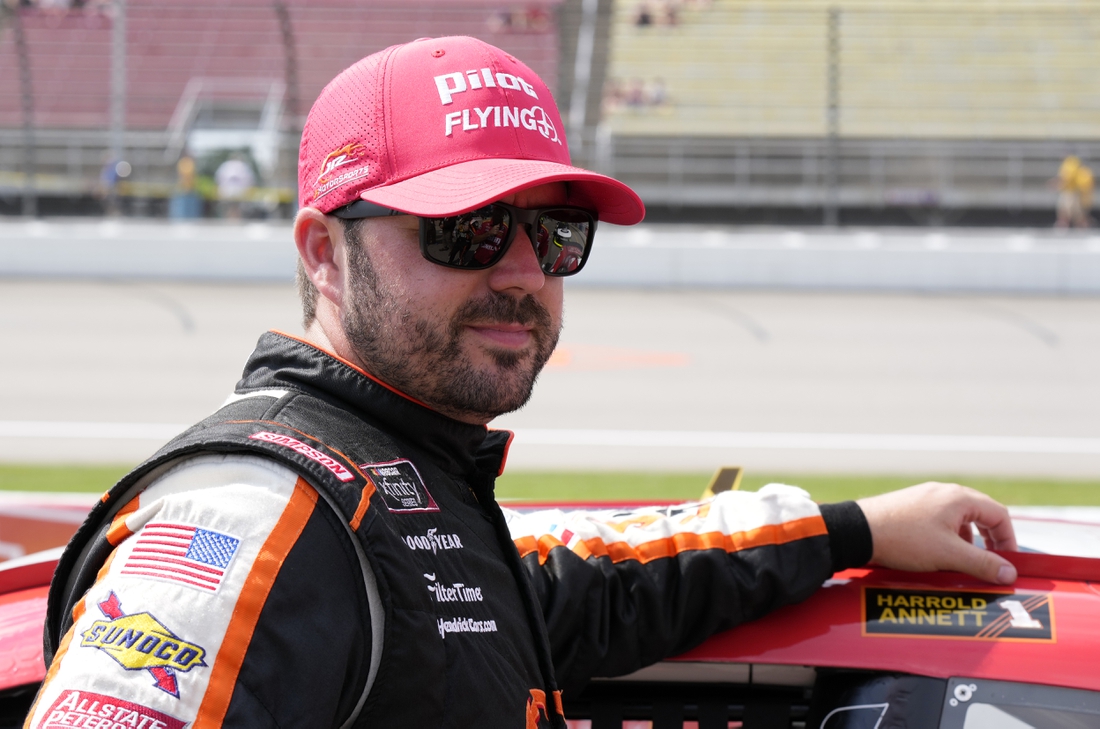 Michael Annett announced his retirement from racing Wednesday after 16 years.

Annett, 35, has spent most of his career on the NASCAR Xfinity circuit but also compiled 106 starts on the NASCAR Cup Series from 2014-16.

He has one career victory, that coming at Daytona in 2019 in the Xfinity series.

“I’m just so grateful for the opportunities I’ve had,” Annett said in a release. “Being able to drive race cars for a living is honestly a dream come true for me.”

His best points finish came in 2012, finishing fifth in the Xfinity standings.

Annett has not raced since September while recovering from a right leg fracture.