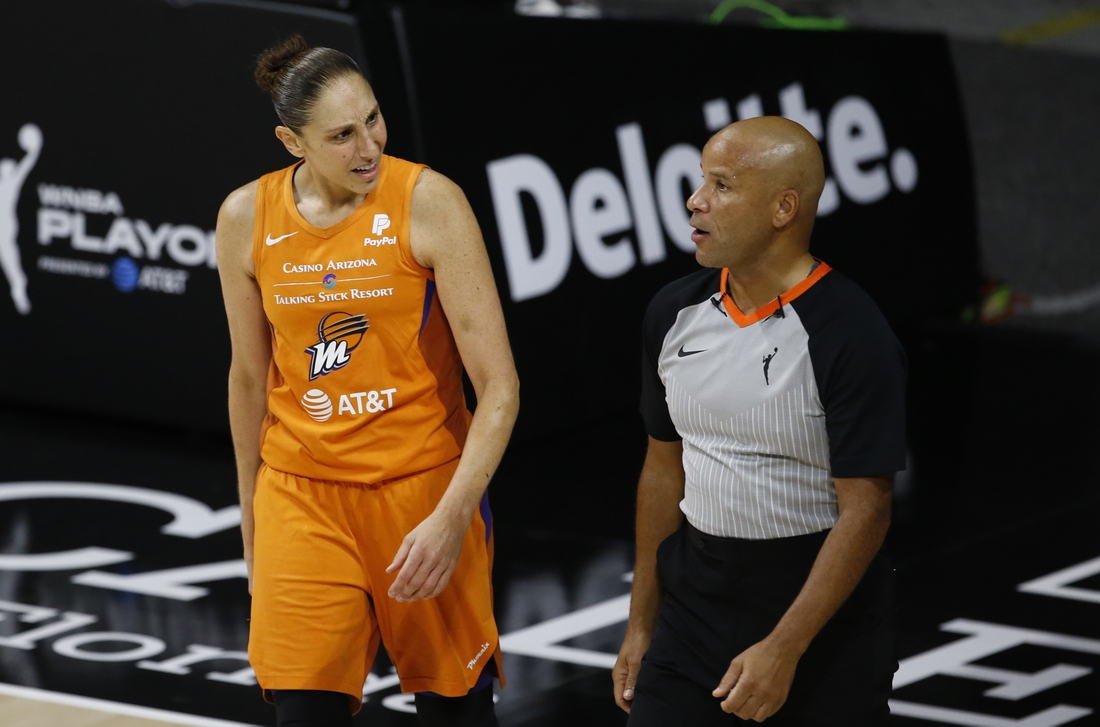 Phoenix Mercury star Diana Taurasi became a mother for the second time early Saturday and now won’t need to miss any games of the upcoming WNBA finals for the baby’s birth.

The Mercury clinched their berth in the finals on Friday night with an 87-84 come-from-behind win over the Aces in Las Vegas. Taurasi scored 14 of her 24 points in the fourth quarter to key the comeback, then arrived back in Arizona in time for her daughter’s arrival.

The baby was due Wednesday and earlier this week, Taurasi said they were taking things on an hour-by-hour basis.

“Any minute now, I’m on call,” Taurasi, 39, told azcentral.com about the pending arrival. “If it lands on a gameday, it will be a decision Penny and I will have to make. I still haven’t even thought about that.”

The best-of-five finals begin Sunday in Phoenix. The two teams met in the finals in 2014, with Phoenix sweeping Chicago for its third — and most recent — WNBA title. The Sky are seeking their first championship.