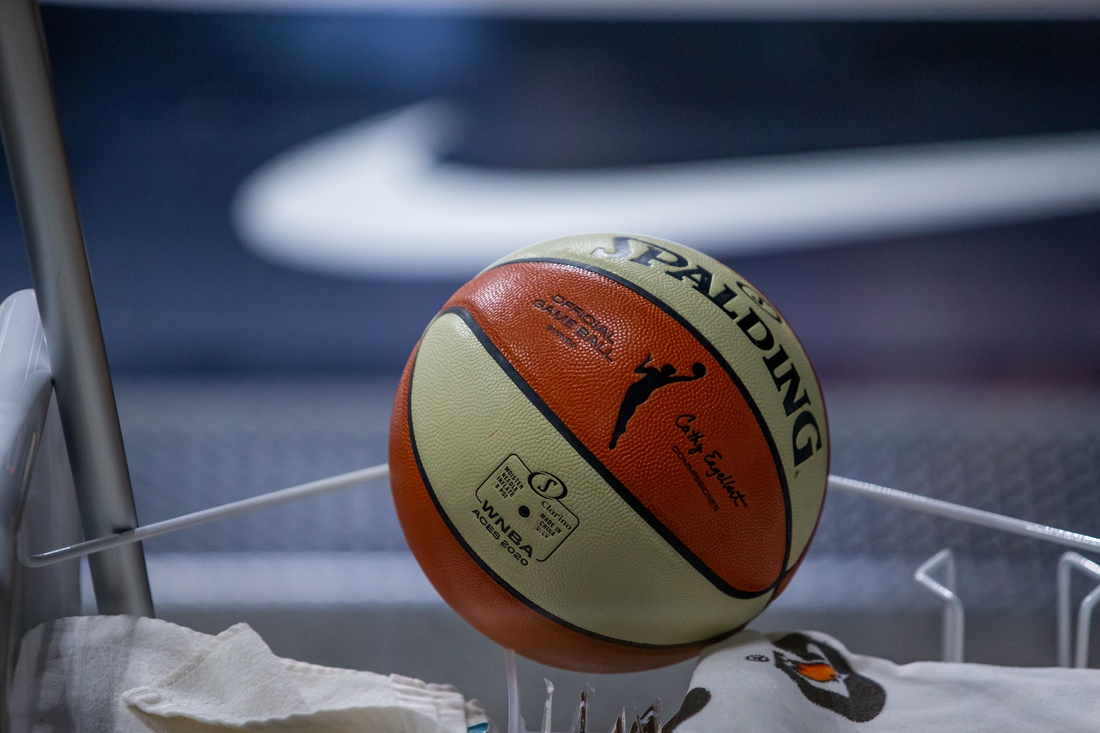 Courtney Vandersloot scored 19 points to help the host Chicago Sky eliminate the top-seeded Connecticut Sun with a 79-69 victory Wednesday to win their semifinal series 3-1 and clinch a spot in the WNBA Finals.

Chicago will be making its second Finals appearance, having been swept by the Phoenix Mercury for the 2014 title. The sixth-seeded Sky will face the winner of the other semifinal series between second-seeded Las Vegas and fifth-seeded Phoenix, a set that is headed to a decisive fifth game Friday after the Aces beat the Mercury 93-76 on Wednesday night.

Chicago won both home games in the series after splitting the first two in Connecticut. The Sky beat the Sun in five out of seven meetings overall this season.

“It means so much,” said Parker, who grew up in nearby Naperville, Ill., in a postgame interview with ESPN. “I grew up playing in front of these people — it really is emotional. I know we’re not done yet — we don’t want it to be done yet — but you sometimes have to stop and think and really appreciate this moment.”

Connecticut fell short of its first Finals berth since losing to the Washington Mystics in five games in the 2019 title round. The Sun’s only other Finals appearances were losses in 2004 and 2005.

The Sky never trailed and led 54-41 at halftime. Connecticut pulled with seven on Jonquel Jones’ 24-foot 3-pointer with 9:15 to play in the third before conceding an 11-0 run to fall behind 65-47. Chicago outscored the visitors 14-11 in the fourth.

Sun starting guard Briann January was a game-day scratch due to an ankle injury. January averaged 10.7 points and three assists in the first three games of the series.