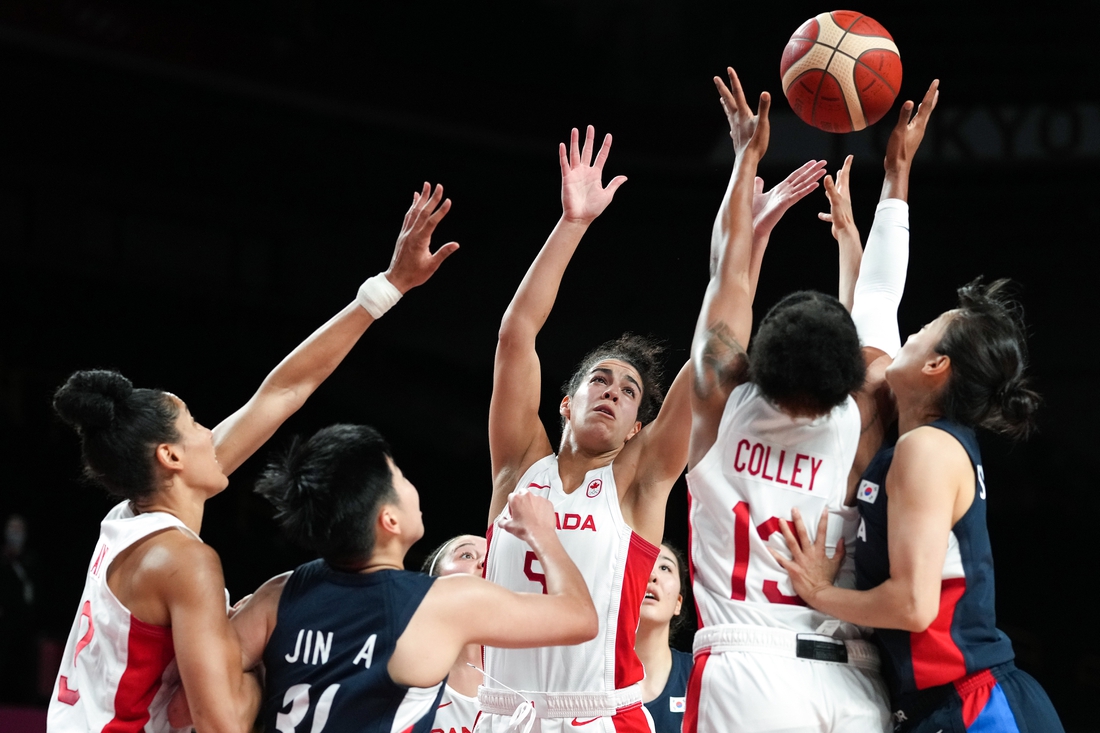 Phoenix Mercury guard Kia Nurse will miss the rest of the season with a torn ACL in her right knee.

Nurse, 25, suffered the injury just 39 seconds into Game 4 on Wednesday night against the Las Vegas Aces, who went on to record a 93-76 victory in Phoenix.

The team announced the MRI results for Nurse on Friday, hours before the Mercury were scheduled to play the deciding Game 5 of their WNBA semifinal series in Las Vegas. The winner will face the Chicago Sky in the best-of-five WNBA Finals.

An All-Star in 2019, Nurse started all 32 regular season games in her first season with Phoenix and averaged 9.5 points, 3.5 rebounds and 1.8 assists per game. She averaged 8.3 points and 3.3 rebounds in the playoffs, shooting 45.5 percent from 3-point distance.

Nurse played her first three seasons with the New York Liberty, who drafted her 10th overall in 2018. The Canada native was traded to the Mercury in February.