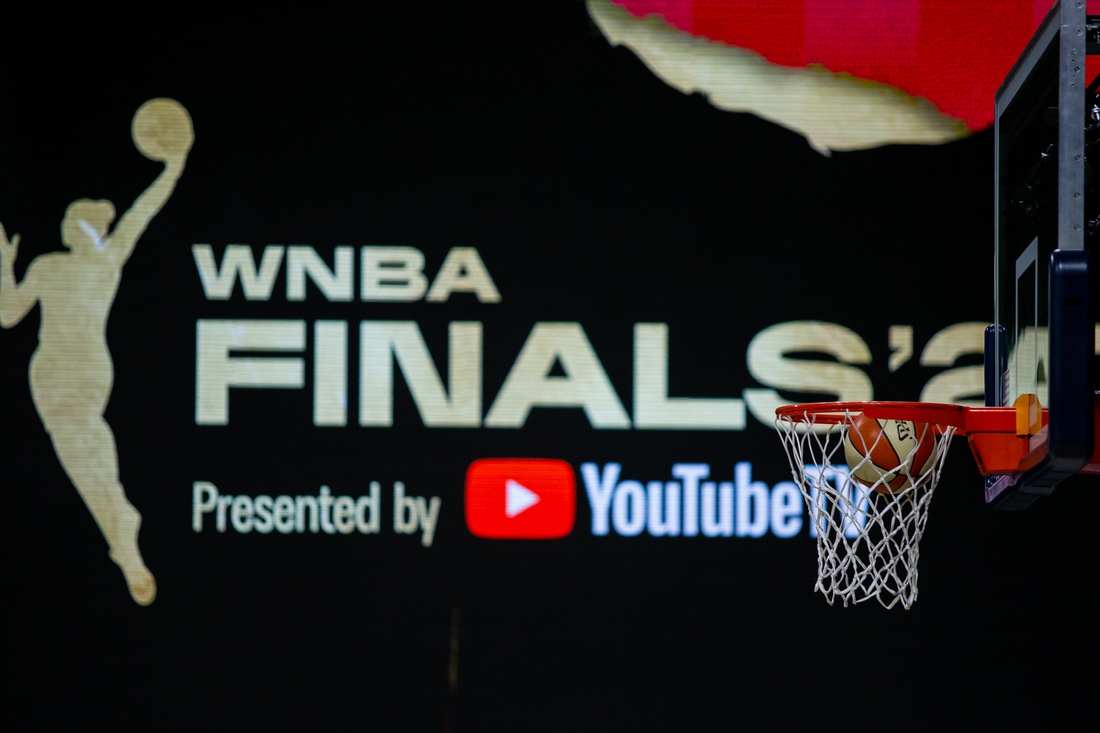 Kahleah Copper had a playoff-career-high 26 points as the sixth-seeded Chicago Sky outlasted the top-seeded Connecticut Sun 86-83 in Game 3 to take a 2-1 lead in their best-of-five-semifinals series on Sunday afternoon in Chicago.

Connecticut used a 21-9 fourth-quarter surge to secure a 79-68 win in Game 2 on Thursday to even the series after Chicago’s 101-95 double overtime victory in Game 1.

Game 4 is Wednesday night in Chicago.

Chicago led 37-35 after a back-and-forth opening half. Neither side was able to pull away in a close third quarter that saw Connecticut emerge with a 63-60 advantage after Natisha Hiedeman’s 3-pointer with 6.3 seconds on the clock.

Thomas’ one-handed jumper brought Connecticut within 82-81 with 1:09 to play. After a timeout, Vandersloot sank a jumper from the top of the key to put Chicago ahead 84-81 with 52.9 seconds left.

January’s two free throws with 42.8 on the clock again made it a one-point game at 84-83. After a Sky turnover, Thomas missed a contested jumper with 18 seconds to go and fouled Parker.

Quigley’s ensuing turnover led to a January breakaway, but she missed the layup with 8.2 on the clock. Vandersloot made one of two free throws after an intentional foul before both Alyssa Thomas and Jasmine Thomas missed potential tying layups with under three seconds remaining.