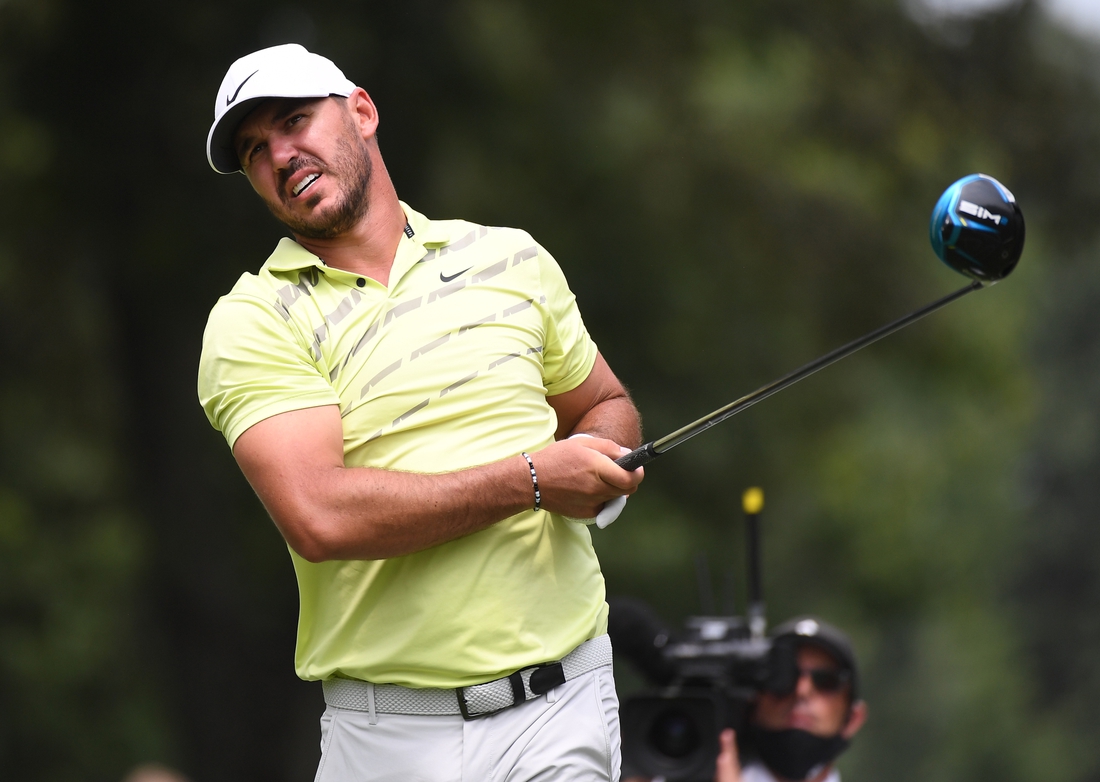 A strong field includes 26 of the top 50 players in the Official World Golf Rankings. No. 8 Louis Oosthuizen and No. 9 Brooks Koepka are among those making their season debuts this week.

NOTES
–Six players will tee it up for the first time since competing in the Ryder Cup last month: Koepka, Harris English and Scottie Scheffler from Team USA and Paul Casey, Viktor Hovland and Ian Poulter from Team Europe.
–This week marks the 25th anniversary of Tiger Woods’ first PGA Tour victory, which came in Las Vegas in a playoff against Davis Love III.
–The Shriners Children’s Open leads the PGA Tour with three sudden-death playoffs in the past four years. Laird beat Austin Cook and Matthew Wolff in last year’s playoff.
–Shriners Children’s has extended its sponsorship of the event through 2026.

BEST BETS
–Koepka (+1600 at DraftKings) has two top-5s in five previous starts at TPC Summerlin as he makes his season debut.
–Oosthuizen (+1800) finished 19th in his first event appearance last year. He’s competing for the first time since the Tour Championship.
–Abraham Ancer (+1800), also making his season debut, finished fourth in the event last year.
–Burns (+2500) is coming off his second career victory on tour. He led the field in strokes gained off the tee and tee-to-green.
–English (+2500) is already a two-time winner in 2021.
–Si Woo Kim (+4500) won The American Express earlier this year and is coming off a T11 and T8 in the first two events this season.