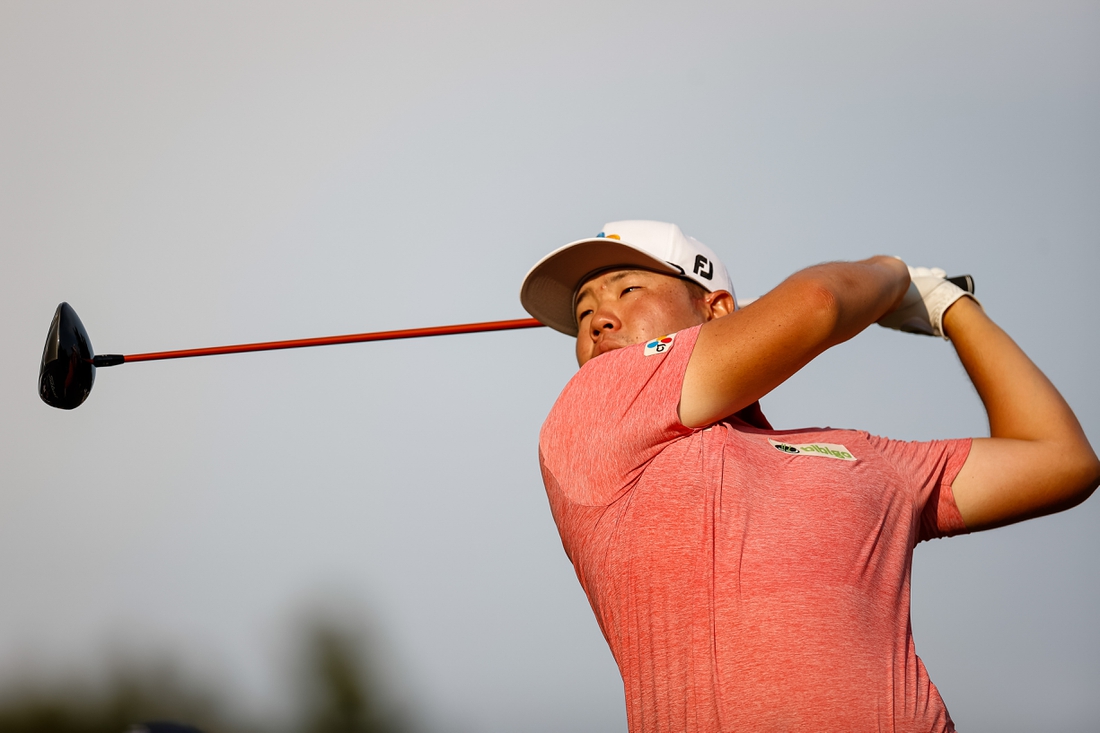 Chad Ramey and South Korea’s Sungjae Im both birdied their final hole on Friday, and they share the lead after the second round of the Shriners Children’s Open in Las Vegas.

Ramey and Im each shot 6-under-par 65 on Friday at TPC Summerlin, leaving them level at 14-under 128.

First-round leader Sung Kang of South Korea followed up a 61 with a 73, leaving him 8 under and tied for 17th. Defending champion Martin Laird of Scotland is tied for 30th at 7 under following a 68.

Im, a 23-year-old who earned his only PGA Tour victory at the 2020 Honda Classic, completed a bogey-free round with three birdies on each nine.

“I feel pretty good about my game overall, and I just want to keep these feelings and try to have a good week this week,” Im said. “Even though I’m in the lead, I’m top of the leaderboard. There’s two days left to play, so I’ll try to keep focused on my game. … It’s going to be difficult if it’s windy, so I have to be more strategic to the course management.”

Ramey, a rookie who has never made the top 25 at a PGA Tour event, started hot Friday. Playing the back nine first, he had five birdies and no bogeys at the turn. He then bounced back from a bogey at No. 1 to birdie Nos. 6 and 9.

“I hit it really well off the tee all day,” Ramey said. “The putter made a lot of putts on my front nine, which was the back nine, and I got off to a good start.

“Putter went a little cold on (my second) nine, but I was still hitting great putts and managed to make a couple of birdies coming in.”

Among the players who missed the cut, which came at 5-under 137, were Rickie Fowler (4 under), Brandt Snedeker (4 under), England’s Paul Casey (3 under) and Patrick Reed (4 over).