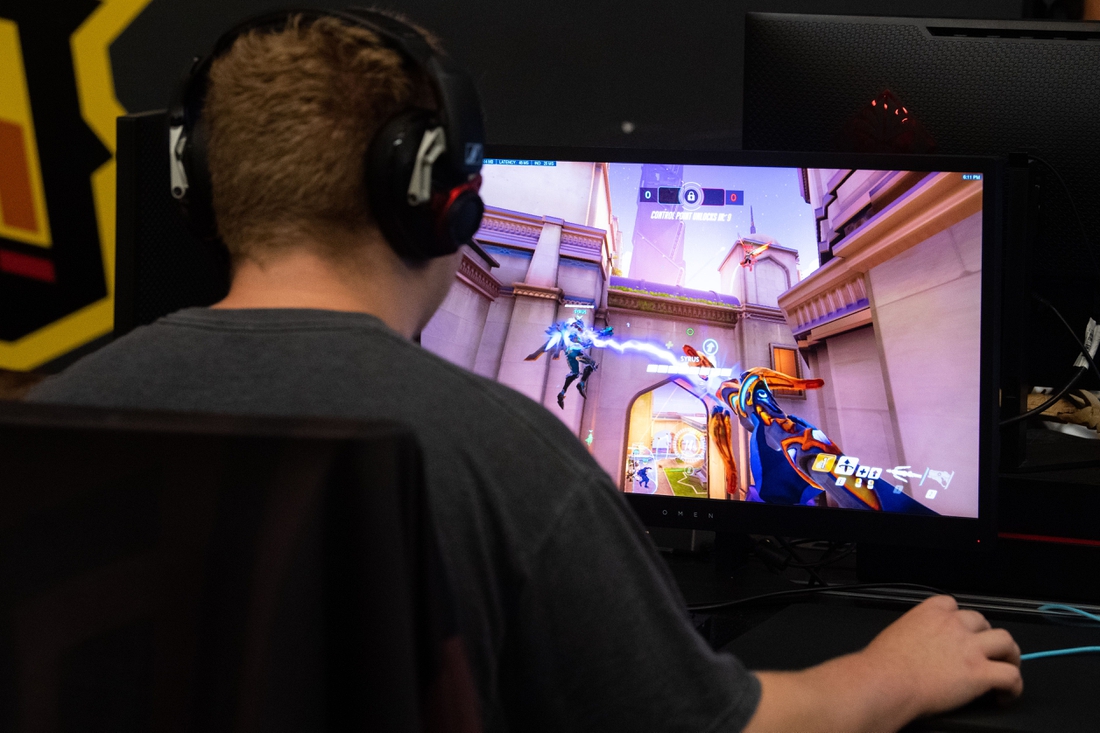 The Overwatch League has settled two of its coaching vacancies headed into the 2022 season, as the London Spitfire and Philadelphia Fusion have announced new head coaches Tuesday.

Our flight path took us through the winds of change and brought a captain on board ??

ChrisTFer, a former assistant for the Fusion for two seasons, initially began his career competitively as an Overwatch player in the game’s early years before transitioning to coaching. He’s also been highly involved with Team United Kingdom in the Overwatch World Cup.

He joins a Spitfire club that is in the process of a total overhaul after dropping six of its players and its former coach this offseason.

J1N gets Fusion gig following a term as the head coach of the club’s Overwatch Contenders academy team, T1, in South Korea. He previously served as coach for the Guangzhou Charge and the Meta Bellum.