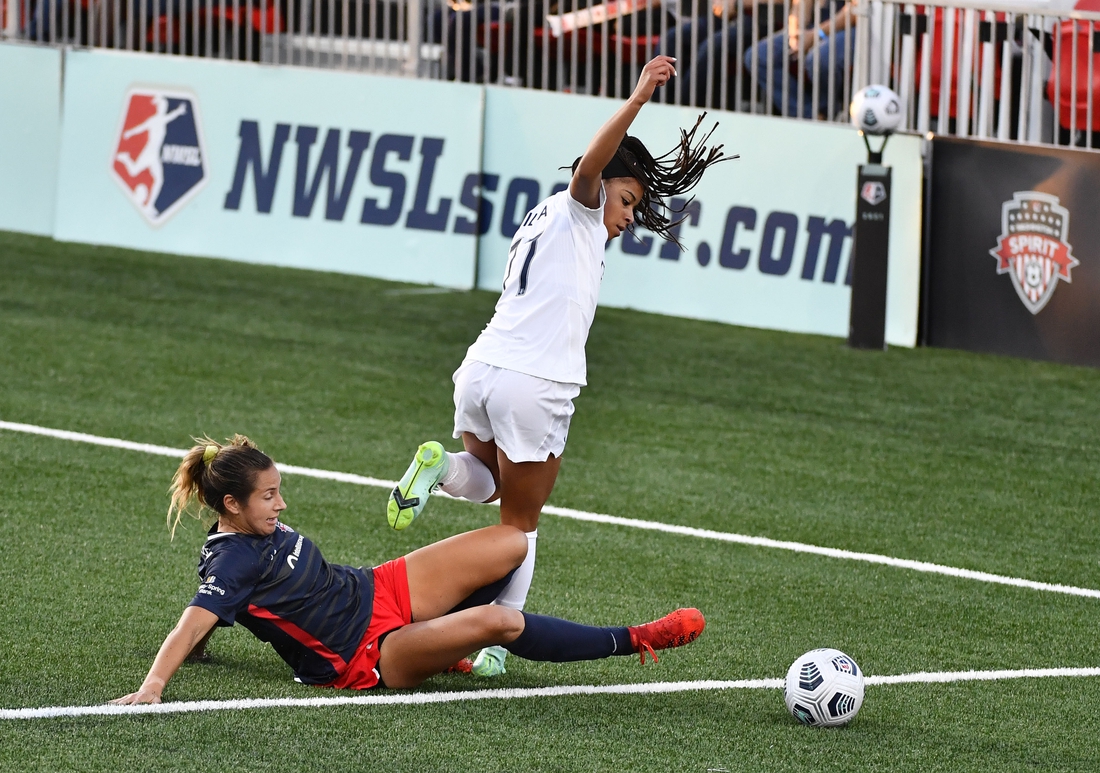 The report comes in the aftermath of Baird resigning her post as commissioner of the NWSL on Friday.

U.S. Soccer on Friday announced it was launching an independent investigation into the NWSL in the wake of allegations against former North Carolina Courage coach Paul Riley, who was fired Thursday following a report detailing sexual misconduct toward his players over several years.

The fallout began Thursday after a report by The Athletic called into question whether Baird and the league failed to protect Riley’s alleged victims.

When the news first broke, the NWSL Players Association called for an investigation and several high-profile members of the U.S. Women’s National Team — including Alex Morgan and Megan Rapinoe — criticized the league’s past handling of Riley.

FIFA said in a statement Friday that it has opened a preliminary investigation into the accusations as well.

As NWSL commissioner, Baird was one of 14 board members of the United States Soccer Federation.