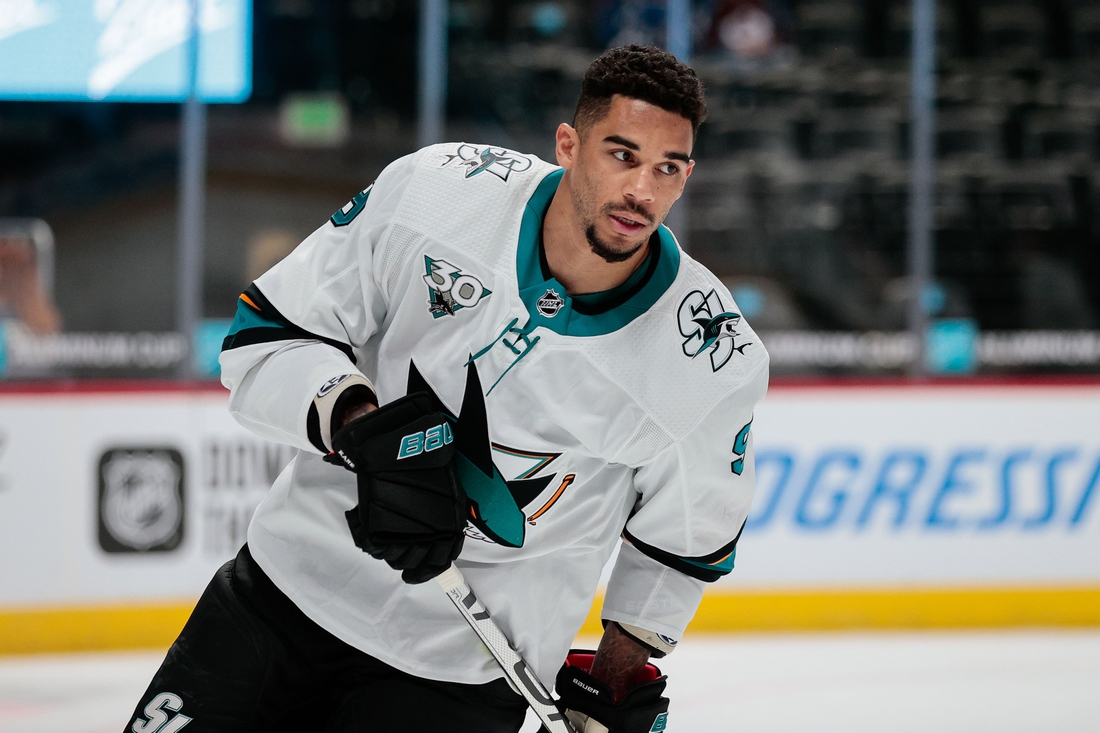 Under United States federal law, any person that purchases, sells or produces a fake vaccination card can face up to five years in jail.

NHL rules detail that teams and players who fail to comply with COVID-19 protocols will face significant penalties, including “forfeiture of games, fines, and reimbursements of expenses, loss of draft choices, and/or ineligibility for participation in training activities.”

The NHL reportedly is investigating the allegation.

Kane, 30, has endured a tumultuous offseason after allegations of sexual and domestic abuse , as well as betting on games, were levied by his estranged wife, Anna Kane. On Sept. 22, the NHL announced its independent investigation into Kane’s alleged betting found no proof that he gambled on league games.

Per the NHL’s statement: “The investigation included a detailed review of social media, public data, and court filings from the bankruptcy proceeding initiated by Mr. Kane in January 2021 and his pending divorce proceeding; a review of sports betting data and analysis; and in person and virtual interviews of members of the Sharks organization and others, including Mr. Kane. It should be noted that Ms. Kane refused to participate in the investigation.

Evander Kane has admitted he had a gambling addiction and needed to file for bankruptcy last January after losing $1.5 million over a 12-month span.

Kane is entering the fourth season of a seven-year, $49 million deal. The team and Kane agreed he wouldn’t take part in training camp while the gambling allegations were pending, and it isn’t clear if he will rejoin the team in time for their season opener on Oct. 16 against the Winnipeg Jets.

His career plus-minus rating is minus-67 in 769 games with the Atlanta Thrashers/Winnipeg Jets, Buffalo Sabres and Sharks. He has 264 goals and 242 assists (506 points) in 12 seasons.