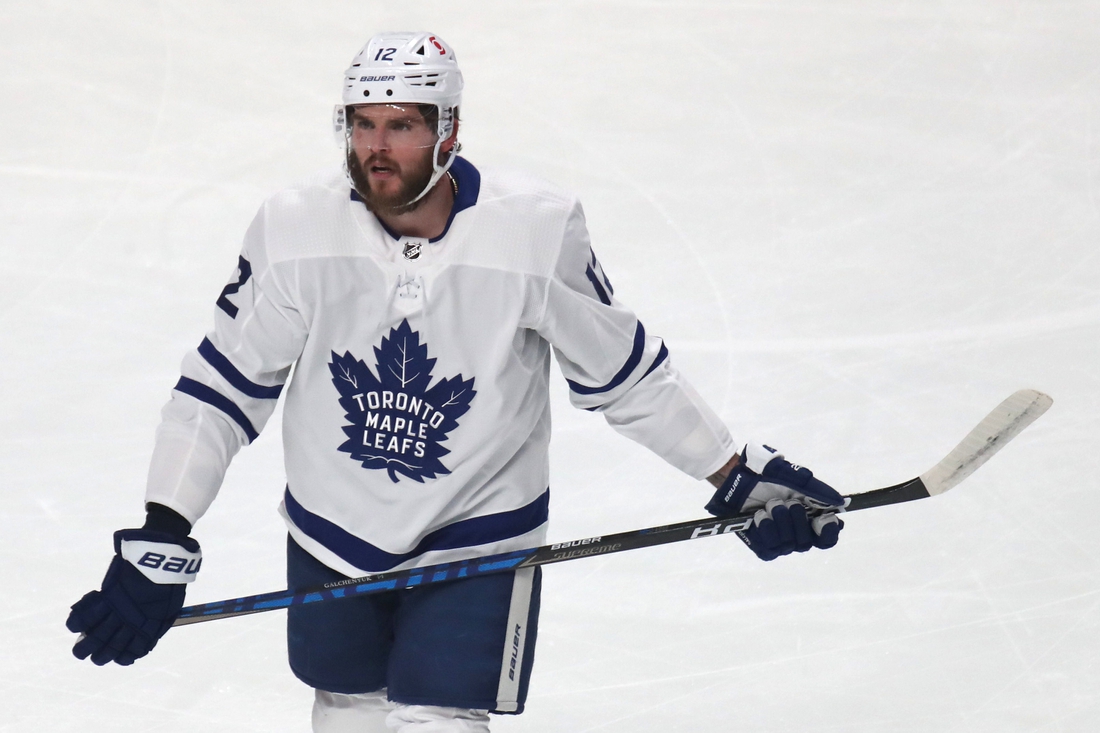 The Arizona Coyotes signed forward Alex Galchenyuk to a one-year contract on Wednesday.

Financial terms were not disclosed by the team, however TSN reported the deal was worth $750,000.

“We are very pleased to sign Alex,” Coyotes general manager Bill Armstrong said. “He is a versatile, skilled forward who works hard and has earned a spot on our roster. He will be a good addition to our team.”

He has totaled 333 points (140 goals, 193 assists) in 583 career games with the Montreal Canadiens, Pittsburgh Penguins, Minnesota Wild, Coyotes, Senators and Maple Leafs. He was selected by the Canadiens with the third overall pick of the 2012 NHL Draft.