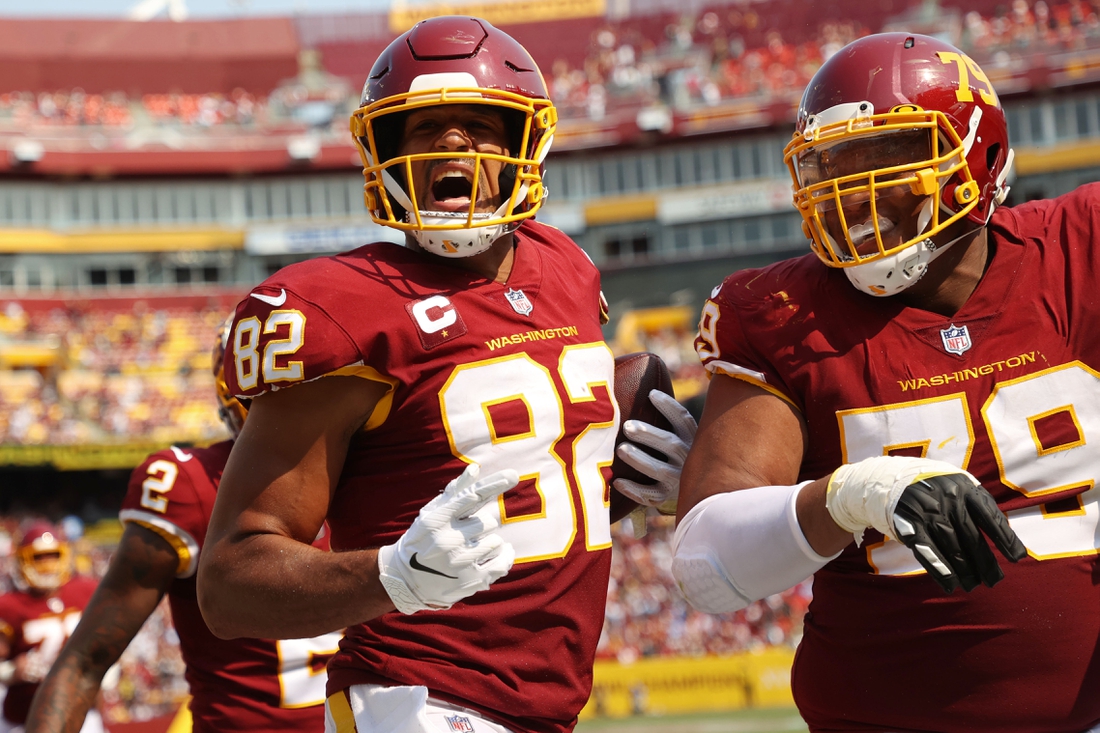 Thomas sustained a hamstring injury in the first quarter and was ruled out for the remainder of the game. He was injured after running a deep route during the team’s first drive. He threw his helmet in frustration after reaching the sideline.

Thomas, 30, had 12 receptions for 117 yards and two touchdowns through the first three games of the season. He has 119 receptions for 1,104 yards and 10 scores in 61 career games with the Arizona Cardinals, Buffalo Bills, Detroit Lions and Washington.

Scherff injured his knee during the third quarter. He left the field under his own power and initially was ruled questionable before being downgraded to out during the fourth quarter.

The No. 5 overall draft pick in 2015, Scherff is a four-time Pro Bowl selection and a 2020 All-Pro. He is playing a second consecutive season on the franchise tag.