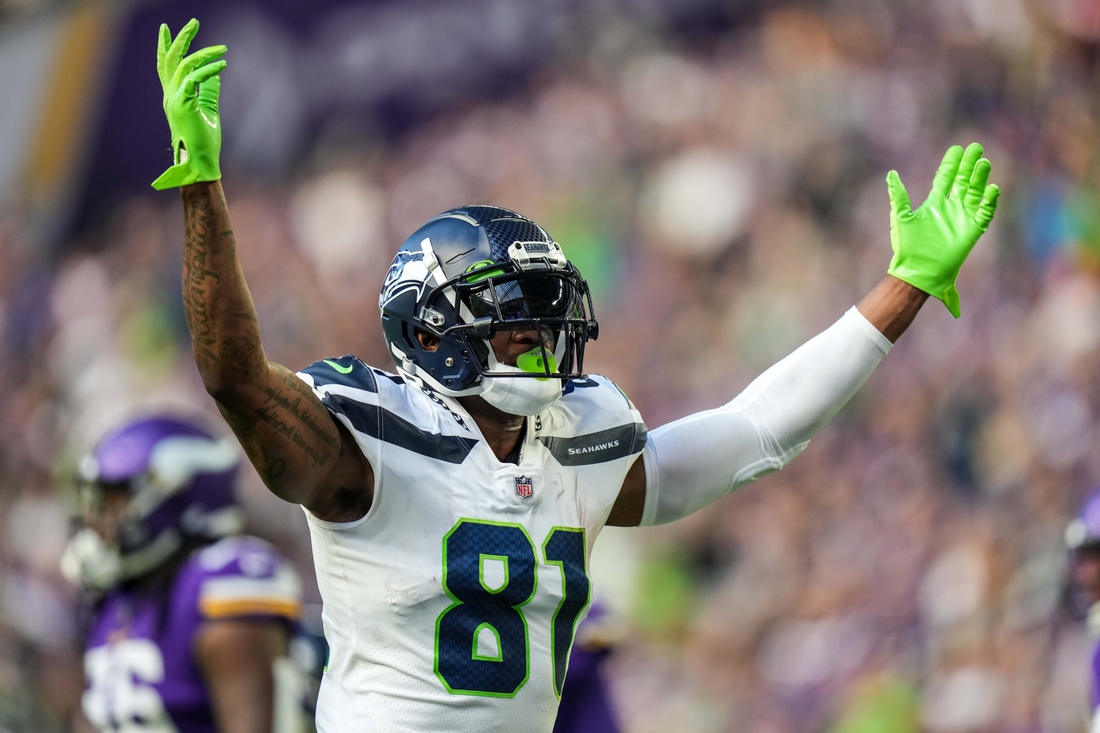 Seattle running back Chris Carson has been ruled out for the host Seahawks against the Los Angeles Rams on Thursday night.

He will miss the NFC West tilt along with tight end Gerald Everett, who remains on the reserve/COVID-19 list.

Carson (neck) was a game-time decision after missing every practice this week. The team evaluated him during pregame warmups and made the determination to sideline the fifth-year back. Seahawks coach Pete Carroll said Wednesday that Carson’s neck has “been bothering him all week.”

Alex Collins is expected to get the start against the Rams (3-1) at running back. Collins rushed 10 times for 46 yards and a score and caught two passes for 34 yards against the 49ers. Travis Homer and DeeJay Dallas are behind Collins on the depth chart.

Everett was placed on the COVID list last week, missing Sunday’s Week 4 win against San Francisco. He started the first three games for the Seahawks (2-2), catching eight passes for 77 yards and a touchdown.

Earlier in the day, the Seahawks elevated wide receiver Phillip Dorsett to the active roster. Dorsett’s promotion from the practice squad fills the roster spot of rookie receiver Dee Eskridge, who was put on injured reserve Thursday with a concussion. Eskridge missed the past three games.

Dorsett started the season in Jacksonville but was released by the Jags in late September after appearing in one game. The 2015 first-round pick has 124 career catches for 1,634 yards and 11 touchdowns in 72 games (15 starts) for the Indianapolis Colts (2015-16), New England Patriots (2017-19) and Jaguars.