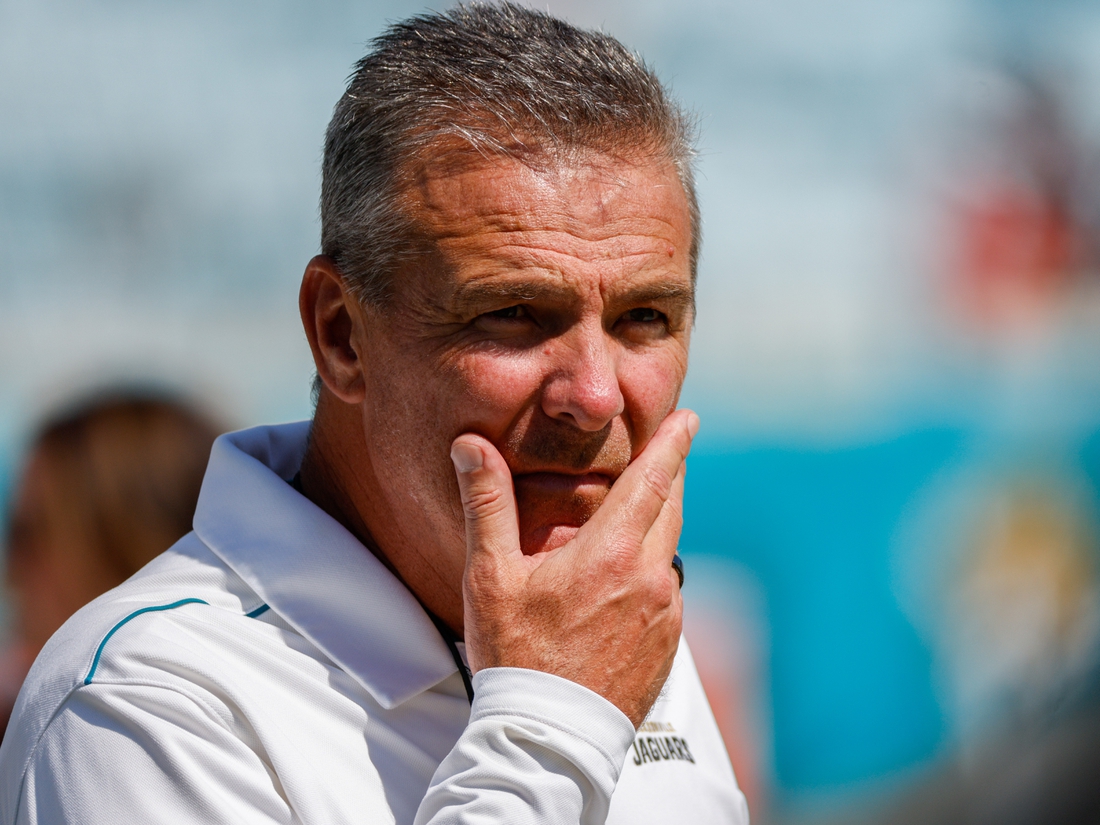 Jacksonville Jaguars owner Shad Khan released a statement Tuesday saying Urban Meyer needs to “regain our trust and respect” after a weekend incident between the married head coach and a young woman was caught on video.

However, Meyer’s deal — and most NFL coaching contracts — includes a “morals clause” that could provide cause for termination, per reports.

Khan’s statement comes a day after Meyer apologized to the team, fans and his family for the incident, which was recorded at a bar in Columbus, Ohio. The video went viral on social media.

“I have addressed this matter with Urban,” Khan wrote. “… His conduct last weekend was inexcusable. I appreciate Urban’s remorse, which I believe is sincere. Now, he must regain our trust and respect. That will require a personal commitment from Urban to everyone who supports, represents or plays for our team. I am confident he will deliver.”

According to two Jacksonville sources, there are many closed-door meetings happening over the last two days in the football offices and none of them have anything to do with the Titans. Stay tuned. This might get ugly.

The video showed Meyer sitting on a barstool with his hands on the woman who was dancing on him. After his apology Monday for “being a distraction,” calling his actions “stupid,” another video of the incident was released and went viral, too.

Meyer, 57, acknowledged that his family is “upset.” He and his wife, Shelley, have three children and two grandchildren.

Meyer is off to an 0-4 start in his NFL debut season. The Jaguars will host the Tennessee Titans (2-2) on Sunday.