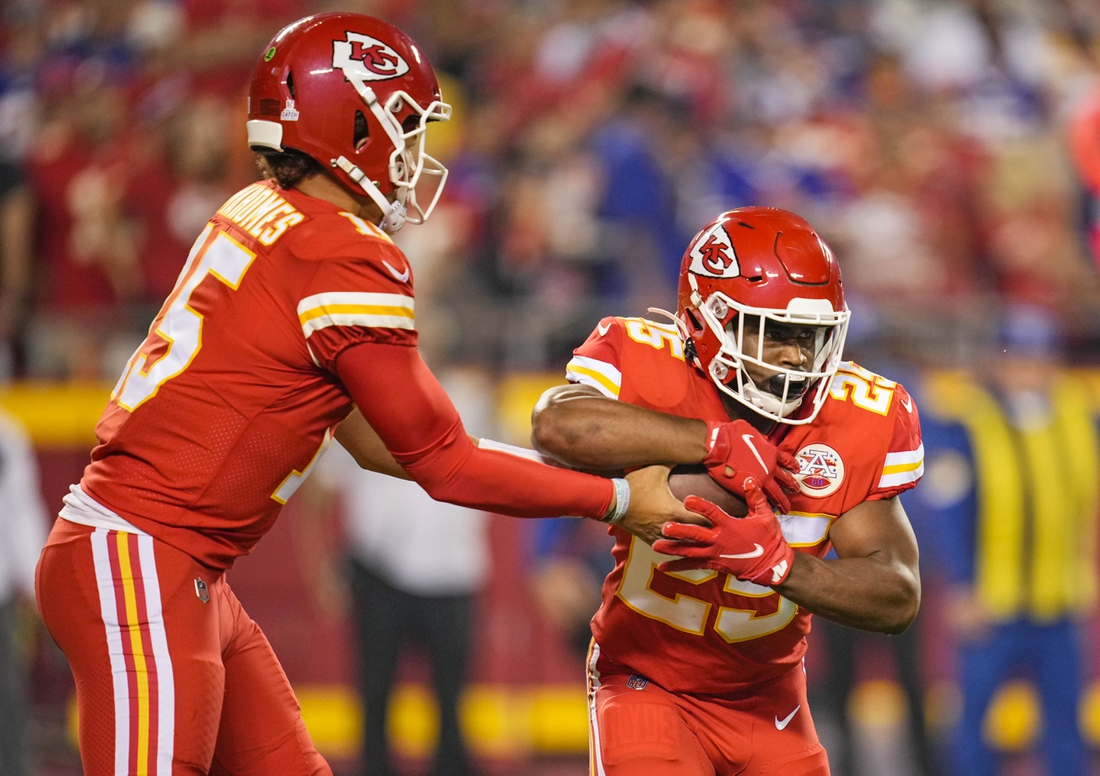 The Kansas City Chiefs put running back Clyde Edwards-Helaire on injured reserve Tuesday with a sprained MCL in his knee.

The move was expected for Edwards-Helaire, who likely will be sidelined for a few weeks. He’ll have to miss at least three games by virtue of the move.

Edwards-Helaire exited Sunday night’s 38-20 home loss to the Buffalo Bills in the third quarter after being tackled at the end of an 11-yard reception.

Teammates helped him off the field and he was taken to the locker room, where he was quickly ruled out for the rest of the game.

Edwards-Helaire, 22, finished the game with seven carries for 13 yards and the one reception. In five starts this year, he has rushed for 304 yards and no touchdowns and has eight receptions for 61 yards and two scores.

Darrel Williams would be in line for more carries on Sunday when the Chiefs (2-3) visit the Washington Football Team (2-3).