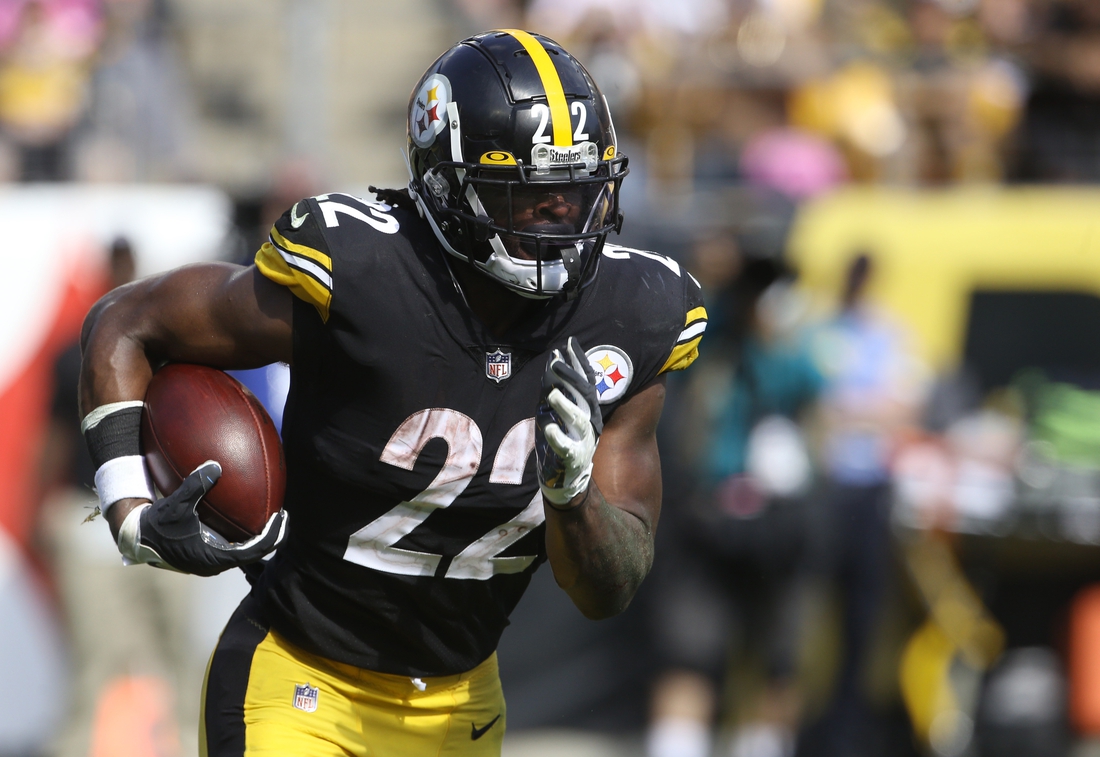 Ben Roethlisberger passed for 253 yards and two touchdowns, Najee Harris rushed for 122 yards and a score and the host Pittsburgh Steelers beat the Denver Broncos 27-19 on Sunday.

Chase Claypool had five catches for 130 yards and a touchdown and Diontae Johnson had 72 yards receiving and a TD for the Steelers (2-3). Harris rushed 23 times and Roethlisberger completed 15 of 25 passes.

Teddy Bridgewater was 24-of-38 passing for 288 yards and two touchdowns and Courtland Sutton had seven receptions for 120 yards and a score for Denver (3-2).

The Broncos trailed by 18 entering the fourth but nearly rallied. Denver drove to the Pittsburgh 3 with 22 seconds left but Bridgewater was intercepted on fourth down.

The Steelers took the opening drive of the game 85 yards in six plays, capped by Roethlisberger’s 50-yard pass to Johnson that made it 7-0.

Pittsburgh was driving again late in the first when the Broncos recovered a fumble near midfield. Denver managed just 8 yards but cashed in on a 39-yard Brandon McManus field goal.

The Steelers answered with a 48-yard field goal by Chris Boswell early in the second quarter, and after the teams traded punts McManus finished a seven-play drive with a 29-yard field goal to make it 10-6.

Pittsburgh drove down to the Broncos’ goal line, which was helped by a pass interference call on Denver. Harris scored on a leap from the 1-yard line that put the Steelers ahead 17-6 at halftime.

Pittsburgh kicked a field goal on its first drive of the third quarter, but a Broncos penalty kept the drive alive, and Roethlisberger connected with Claypool from 18 yards out to make it 24-6.

Denver finally got its offense going in the fourth quarter. The Broncos converted two fourth downs, the second one on Bridgewater’s 2-yard TD pass to Kendall Hinton to cut the deficit to 24-13 with 10:15 left.

After forcing a punt, Denver drove again, with Bridgewater firing a 39-yard touchdown pass to Sutton. The two-point conversion failed, leaving the Steelers up 24-19.

Pittsburgh answered with a 43-yard field goal by Boswell to make it an eight-point game.