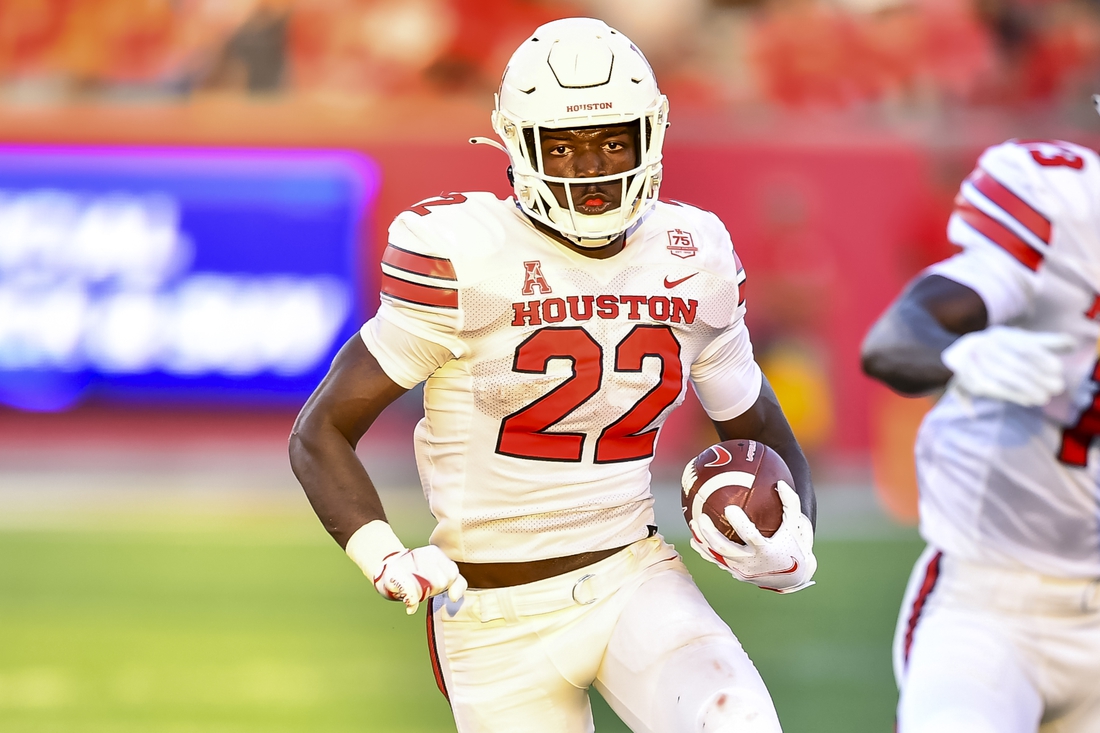 Houston and Tulane are heading in opposite directions as they prepare to meet Thursday night in an American Athletic Conference game at New Orleans.

The Green Wave (1-4, 0-1) opened the season by playing Oklahoma to the wire, but have lost three in a row, including Saturday’s 52-29 loss at East Carolina in their conference opener. Tulane has been outscored 141-71 in consecutive losses to Ole Miss, UAB and East Carolina, and now it takes on a Houston team that has outscored its last four opponents 162-37.

Houston has allowed just four touchdowns during its four-game winning streak and head coach Dana Holgorsen called the performance against Tulsa “complete dominance.” The Cougars had a smothering run defense, intercepted three passes (returning one for a touchdown) and recorded four sacks.

“We hope we made a statement,” said safety Gervarrius Owens, whose 45-yard interception return for a touchdown came in the first minute of the second half, making the score 35-3. “We showed how exciting and dominant we can be when we’re clicking on all cylinders.”

Tulane, meantime, has not led in a game since an easy 69-20 victory against Morgan State on Sept. 11.

“We can’t let negativity sink in. We can’t let outside things creep in,” said Green Wave running back Cameron Carroll, who had 147 all-purpose yards and a rushing touchdown against East Carolina. “We have to just stay focused and stay positive. We can’t get down on ourselves. We constantly have to lift each other up.”

Tulane fell behind 24-0 to East Carolina and gave up 612 yards, including 310 rushing. The Green Wave committed four turnovers, two of which led to Pirates touchdowns.

“You’ve got problems when you dig a hole as big as we did,” said Fritz, whose team has its worst record after five games in his six seasons as head coach.

The quick turnaround for the Thursday game didn’t leave much time for Tulane to dwell on its most recent loss.

“I like it,” linebacker Dorian Williams said. “You always like to play big Thursday night games on ESPN. We just have to get going and get back into the groove.”