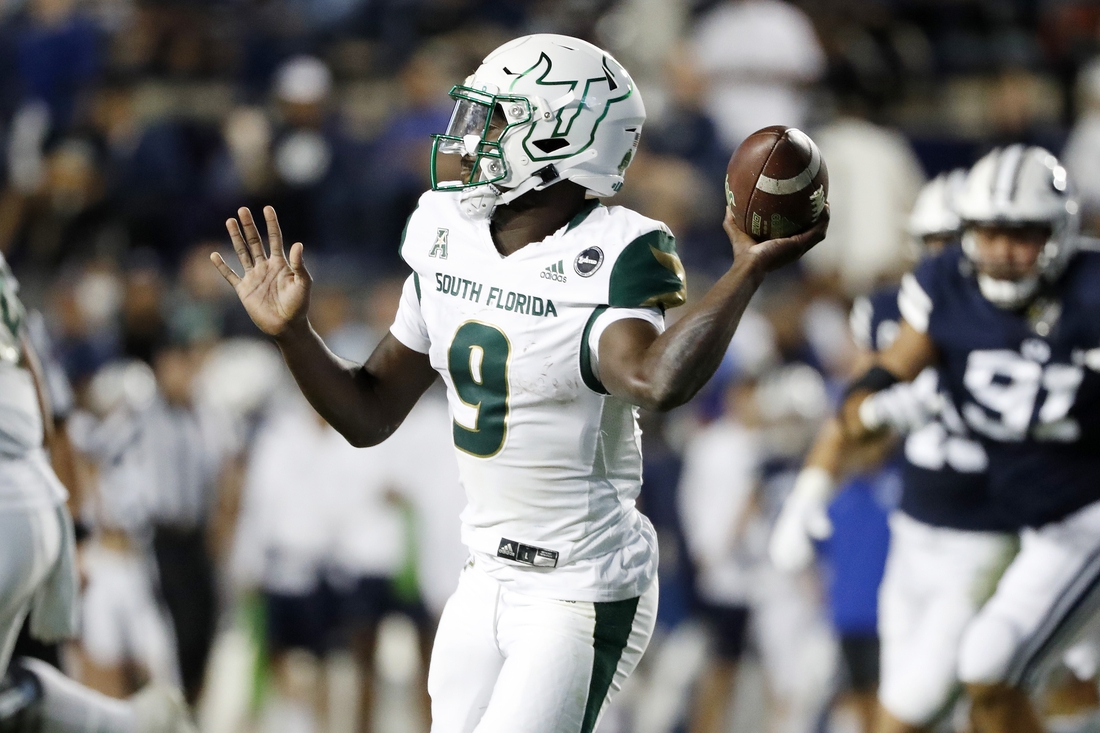 Tulsa will be looking to remain in the conference title hunt while South Florida will just be seeking a win period when the two teams meet in an American Athletic Conference clash Saturday afternoon in Tampa, Fla.

The Golden Hurricane (2-4, 1-1 AAC) have won two of their last three outings after holding on for a 35-29 win over Memphis last week while the Bulls (1-4, 0-1) are coming off an open date with only a win over Florida A&M, an FCS foe, on the positive side of their ledger.

The Bulls have not won a league game since Nov. 26, 2019, when they beat East Carolina 45-20. Their conference losing streak reached 12 games with their 41-17 loss to SMU in their last outing.

Second-year coach Jeff Scott sees the open date as a chance to refocus the season.

“We showed in two quarters in a couple of these games what we’re capable of,” Scott said, “but we’ve got to be a lot more consistent.”

True freshman Tim McClain (54 of 92 passing for 781 yards) will be making his fourth consecutive start at quarterback against a veteran Tulsa defense that starts four graduates along with five seniors and two juniors.

The Hurricane also have a two-prong rushing attack behind Shamari Brooks (416 yards) and Anthony Watkins (282).

Tulsa has an open date after this but then takes on Navy and league leader Cincinnati its next two games.

“It’s a difficult week and we don’t want to be thinking ahead,” Tulsa coach Philip Montgomery said. “I don’t think we can afford to do that at all.”