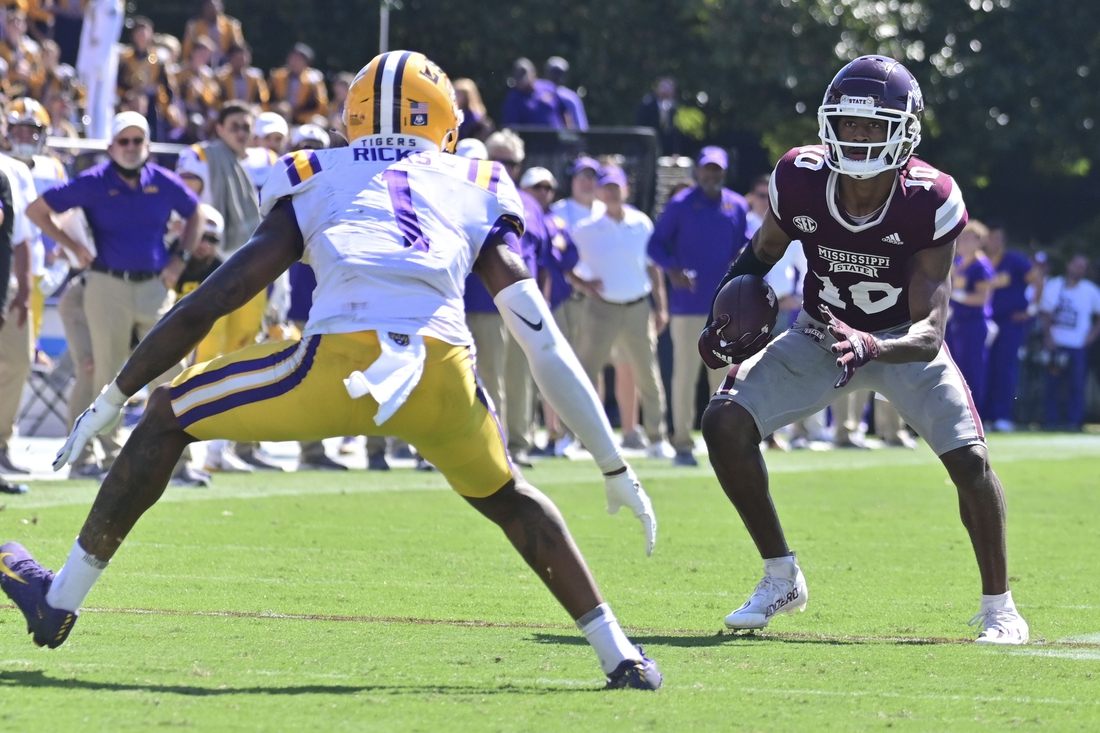 LSU standout cornerback Eli Ricks will undergo season-ending surgery on his injured shoulder, leaving the Tigers without another key player.

“It was a nagging injury,” LSU coach Ed Orgeron told reporters on Wednesday. “He kept on playing with it, and it kept on recurring. So he and his family decided they were going to get operated on.”

Ricks is the third major player loss for the Tigers. On Monday, Orgeron said that star receiver Kayshon Boutte would miss the rest of the season with an ankle injury. Boutte is tied for the FBS lead with nine touchdown receptions.

Also, star cornerback Derek Stingley Jr. has missed the past three games and is sidelined indefinitely after undergoing surgery on his left foot.

Ricks was a third-team All-American as a freshman last season when he intercepted four passes in 10 games. He returned two of the picks for touchdowns.