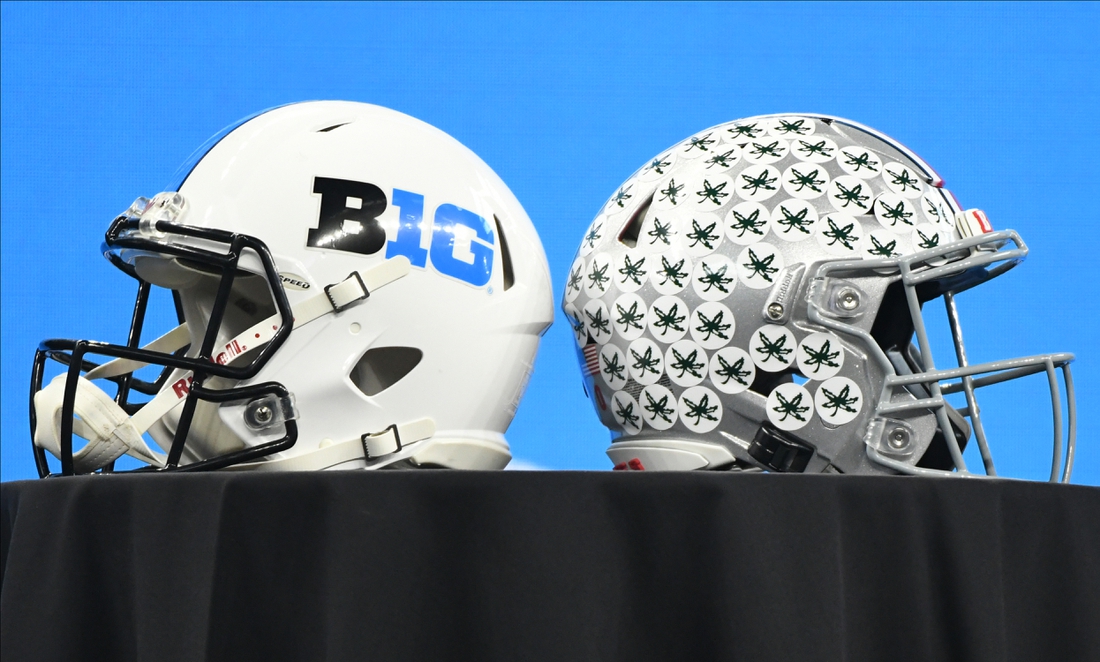 Former Ohio State defensive back De’van Bogard died Tuesday in a fire at his apartment in Elyria, Ohio. He was 27.

Bogard played football at Glenville High School in Cleveland before joining the Buckeyes in 2012 as part of Urban Meyer’s first recruiting class at Ohio State. He most recently was a high school assistant coach in Elyria.

“With profound sadness, we are attempting to process the tremendous loss of a very beloved football coach, De’van Bogard,” Elyria City Schools posted to its Facebook page. “We can’t say enough how loved, admired and respected he was by the Elyria Schools community and most especially by the athletes, coaches and families involved in Elyria Pioneer Football.

“The team is grieving his tragic death. We extend our deepest sympathies to his family and friends. We are deeply grateful for the impact he’s had on the football program and its many athletes and students.”

The Elyria Chronicle-Telegram said the fire was reported early Tuesday and that fire officials said the cause was determined to be accidental. Bogard died at the scene.

Bogard appeared in 22 games over three seasons (2012-14) at Ohio State, with a torn ACL ending each season. He was part of the 2014 national championship team.