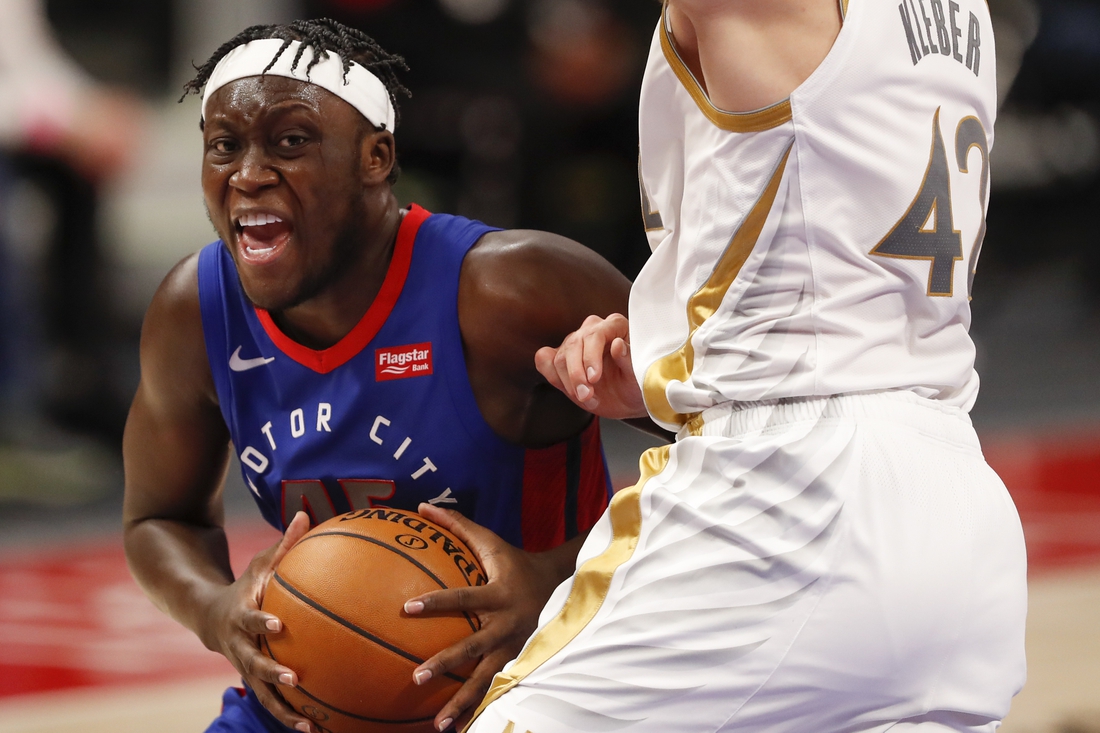 The Houston Rockets acquired forward Sekou Doumbouya and a 2024 second-round draft pick from the Brooklyn Nets on Wednesday in exchange for cash considerations.

Doumbouya, 20, was acquired by Brooklyn in a trade with the Detroit Pistons on Sept. 4.

The Nets also swung a deal with Indiana on Wednesday, acquiring guard Edmond Sumner and a 2025 second-rounder from the Pacers in exchange for the draft rights to guard Juan Pablo Vaulet.

Vaulet, 25, was selected in the second round in 2015 by Charlotte, and his draft rights were traded to Brooklyn. He has played professionally in his native Argentina, Spain and Greece.