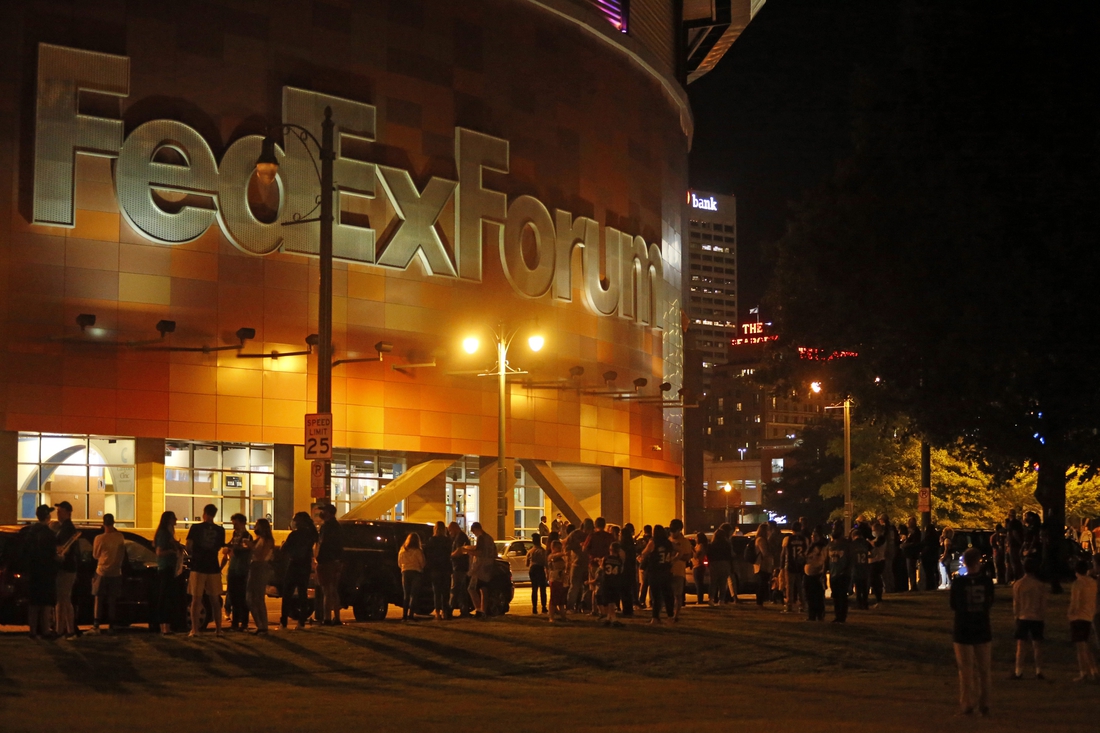 A preseason NBA game between the Milwaukee Bucks and the host Memphis Grizzlies was called off after three quarters Tuesday when a fire alarm led to the evacuation of the FedExForum.

The NBA, citing player safety, suspended the game about an hour after the evacuation. The Grizzlies led 87-77 before the interruption.

“This is wild,” Bucks guard Grayson Allen told Bally Sports Wisconsin. “This is a crazy story you tell somebody and they don’t believe.”

The Bucks were playing without two-time reigning MVP Giannis Antetokounmpo, who is rehabilitating a knee injury sustained in the NBA playoffs last summer. He did not make the trip to Memphis.