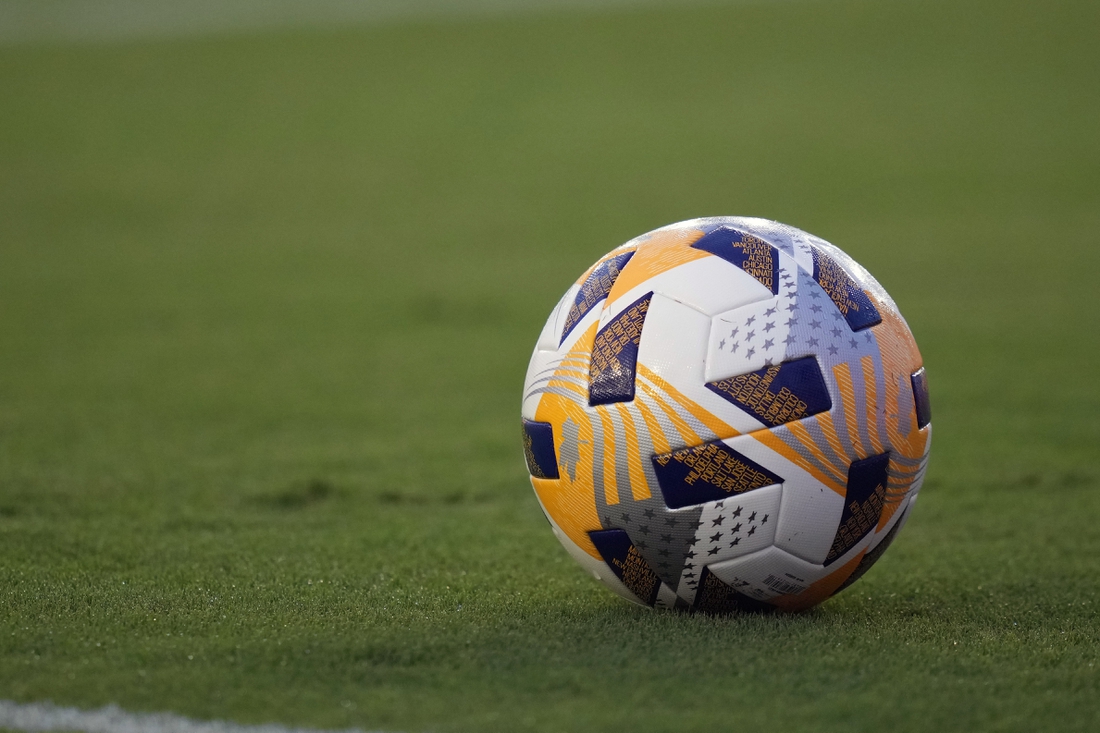 The Ivory Coast-born striker was a second-half substitute for the USL Championship side Real Monarchs, entering in the 61st minute of a 0-0 draw against Colorado Springs Switchbacks FC.

At 13 years, nine months and nine days old, Kei is believed to be the youngest-ever player to make a professional appearance in American team sports.

History on a Friday night in Herriman, Utah from one of our own.

Axel Kei becomes the youngest to appear for a professional American sports team at 13 years, 9 months and 9 days! pic.twitter.com/uOcmcsUDi3

In July, Kei led RSL Academy to the Under 15 MLS NEXT Cup championship with a 2-0 win against Philadelphia Union Academy. He won the Golden Boot at the event with five goals.